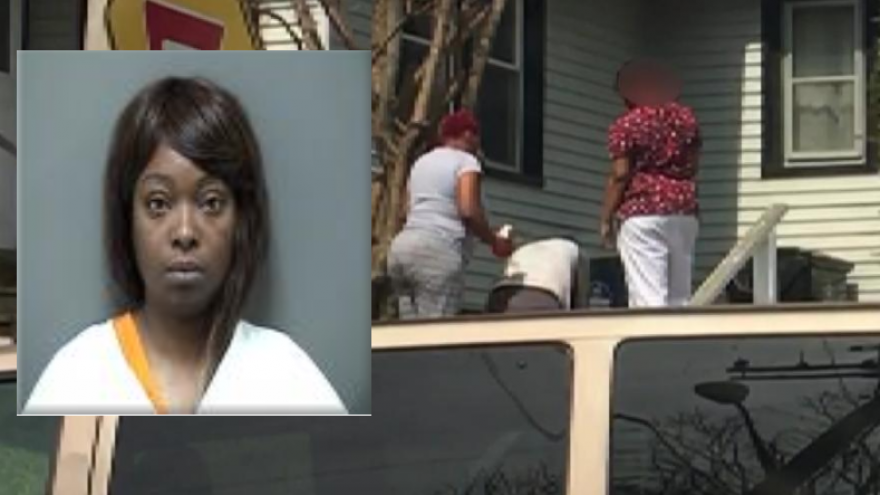 RACINE, Wis. (CBS 58) -- A second Racine group home worker has now been charged after abuse was allegedly caught on video back in March.

According to the criminal complaint, officers were called to a home on Thirteenth Street for a welfare check on March 29. The person who called 911 said that two group home workers were pouring some liquid from a container on a client.

Upon arrival, officers spoke with the complainant who showed them a Facebook video he took which showed two group home workers abusing a client.

According to the criminal complaint, Surveillance and cell phone video showed women in scrubs outside of the ‘Love of Caring’ assisted living home dragging a man on the grass, lifting his shirt and pouring a liquid on him. The women are also seen pushing, pulling, and yelling at the man.

The other woman in the video was identified as Yolanda Williams. She was charged in May.

Anderson will make her preliminary appearance on September 11. 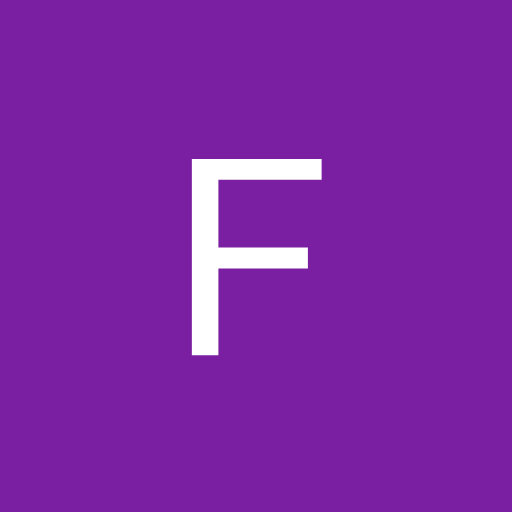