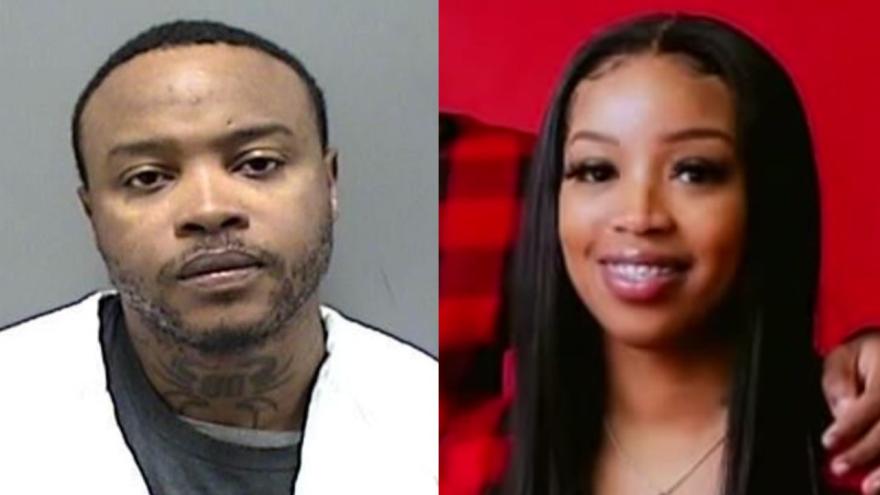 Jackson, 41, is facing the following:

Jackson was captured by authorities after nearly a month on the run.

See Also Community gathers for vigil honoring Brittany Booker, mother killed in Racine
See Also Terry Jackson, accused of Brittany Booker murder, captured by US Marshals in Chicago
Authorities say Jackson initially assaulted two women in Racine using a claw hammer on Feb. 27. Then, on April 24, Jackson allegedly returned to Racine where he entered the home of one of his original victims from the Feb. 27 attack.

According to reports, Jackson assaulted Booker in her home with her children present and forcefully took her into her vehicle. Booker was later located by the Racine Police Department inside the vehicle deceased from a single gunshot wound to the head.

Officials say that on the morning of May 22, Jackson was located in Chicago. After a brief standoff and negotiations, Jackson surrendered without incident. A firearm was recovered from the scene.