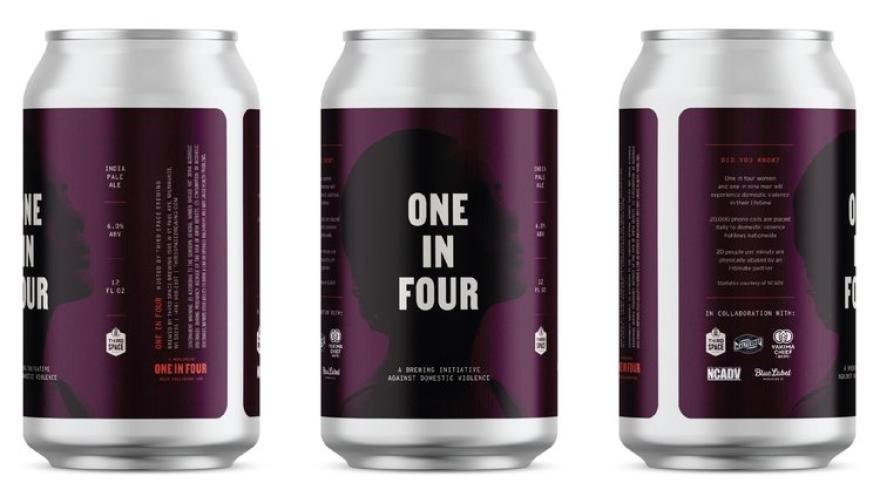 MILWAUKEE (CBS 58) -- A number of breweries around the state are teaming up to fight against domestic violence.

That includes Milwaukee's Third Space Brewing. They're behind the recipe for this beer, One in Four IPA.

The name highlights the fact that one in four women, and one in nine men, are victims of domestic violence.

Third Space says it's offering this beer to any breweries in state that want to raise awareness for this issue. They're encouraged to donate proceeds to the National Coalition Against Domestic Violence or a local organization of their choosing that helps those who have been affected by domestic violence.

It will be available in October for Domestic Violence Awareness Month.