Winter begins after a warm and dry fall

NOW: Winter begins after a warm and dry fall

Winter is here after a warm and dry fall. The Winter Solstice officially begins at 9:58 AM on Tuesday, December 21. The start of winter features the shortest amount of daylight in the year with exactly nine hours between sunrise and sunset.

That nine hours of daylight will come from 7:19 AM until 4:19 PM. From here until the start of summer in June we will slowly gain daylight. Over the next 10 days through the end of December we gain 3 minutes and 30 seconds of new daylight! 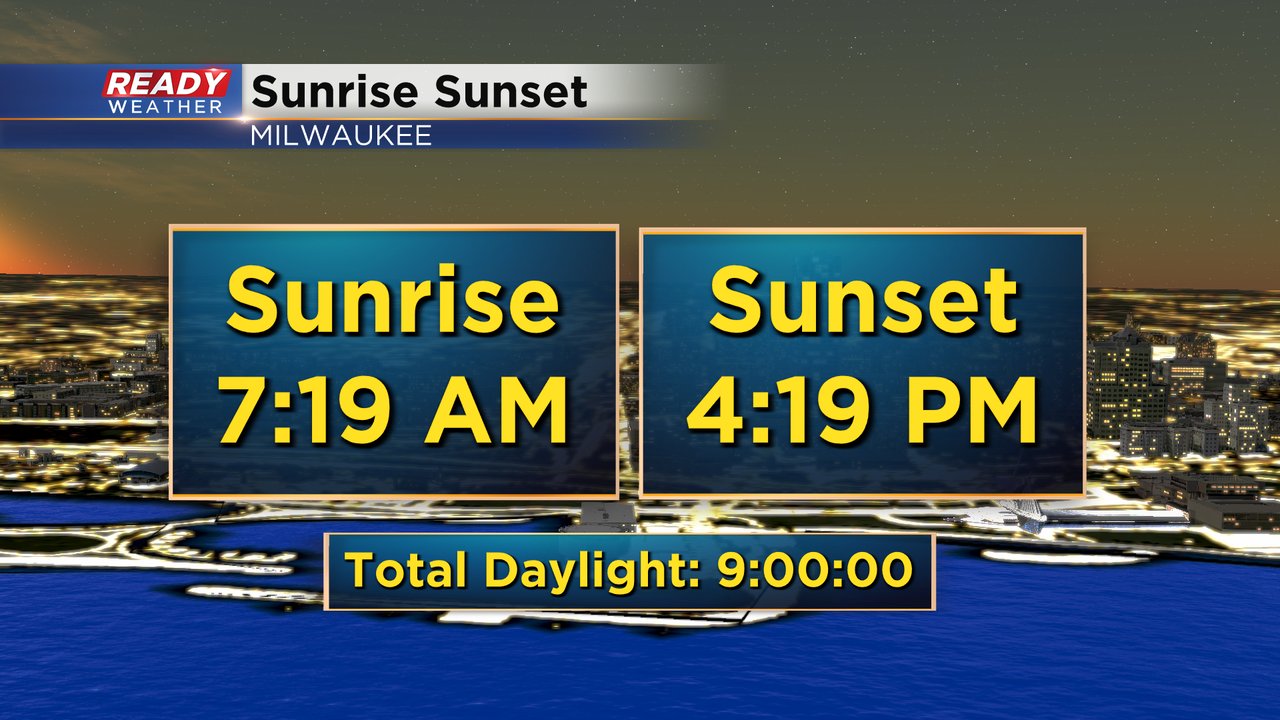 Stat keeping for seasons runs along the meteorological calendar which for fall includes September, October and November. So no weather data from the first three weeks of December is included in the fall stats. Those three weeks will be included in the winter data that comes out at the of February.

During the three fall months we were very warm with an average temperature of exactly 56*. That was the third warmest fall on record. 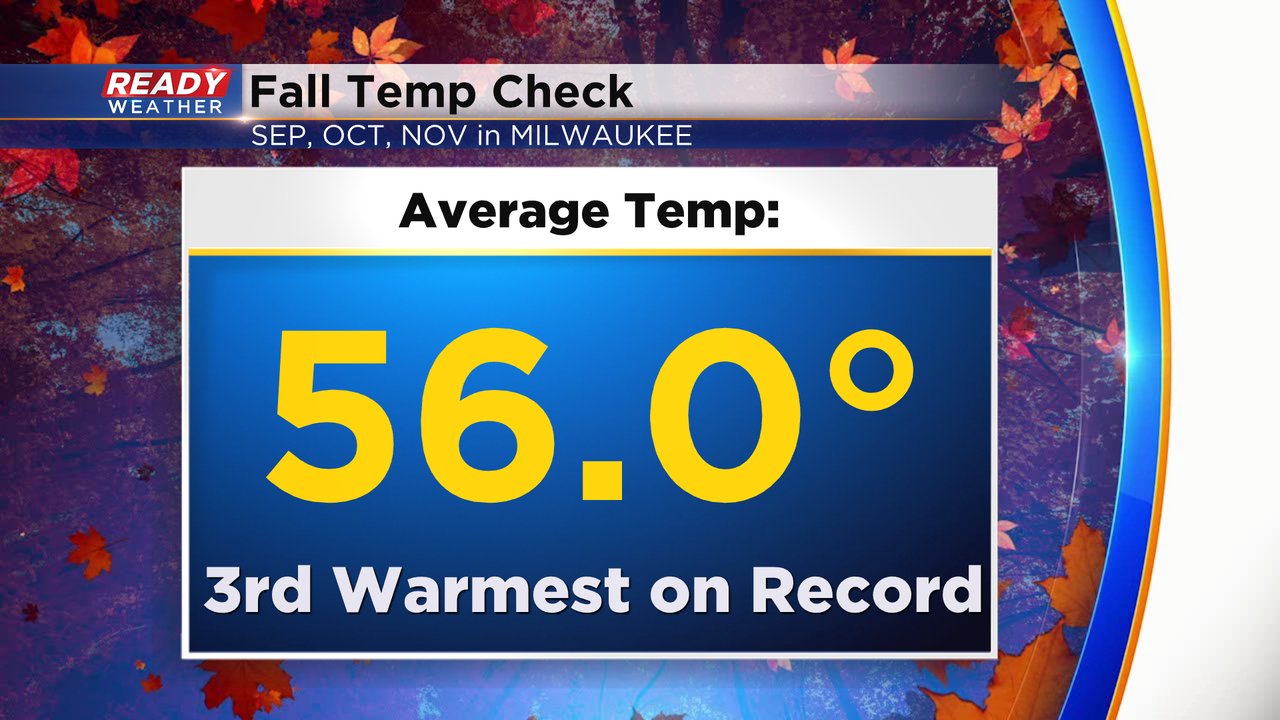 We did not see much rain during the fall months and even less snow. Total rainfall in September, October and November only amounted to 5.77" which was less than 2020 and less than the average of 8.18". It was the 45th driest meteorological fall on record.

Now that we are in winter, download the CBS 58 Ready Weather app to track our snow chances!