Wisconsin could be added to Chicago's quarantine travel list 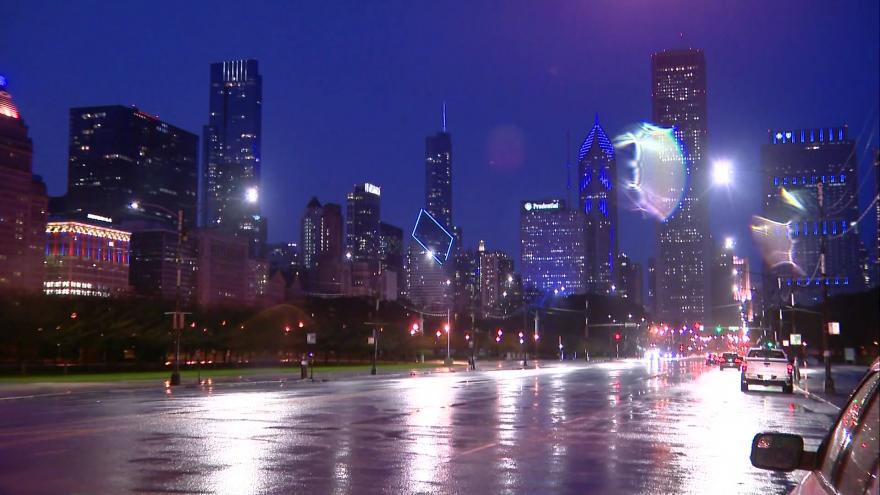 Chicago's travel order has a cutoff of 15 new cases per day per 100,000 residents, and Wisconsin has been close to that all week. Eighteen other states are already are on the list after surpassing the cutoff.

At a news conference Wednesday, July 22, Chicago Mayor Lori Lightfoot said "it's possible" when asked whether the Badger State could be added to the list as soon as next week.

That would mean anyone traveling from Wisconsin would have to self-isolate for 14 days upon returning to Chicago, unless they fall under a list of exceptions.

Gov. Tony Evers was asked about the possibility of Wisconsin being added to Chicago's list during a media briefing on Thursday, July 23.

"If Chicago thinks our people should stay home, then we better put some damn masks on and make sure that we continue to reverse the course that we're in," Evers said.

He said if it happens, people will still be able to go back and forth between Illinois and Wisconsin.

"There's lots of people that live in Illinois, live in Chicago that work regularly in Wisconsin and vice versa, and I anticipate that that will continue to move forward ... They won't be putting roadblocks up and checkpoints going into Chicago, and we won't be doing it in Wisconsin," Evers said.

Wisconsin is also on the travel quarantine list for the state of New York.

Across the country, questions have been raised about the legality of the travel orders.

Daniel Ortner, a Sacramento-based attorney with Pacific Legal Foundation, said state and city officials don't have sweeping authority to force people to quarantine when there's no proof they've even been exposed to COVID-19.

"What's happening now is governors and mayors like in Chicago are saying, 'Well, anyone who comes from a whole state, we assume that they're going to have a disease,' and that's contrary to the definitions. It's contrary to the right to due process that people have," Ortner said.