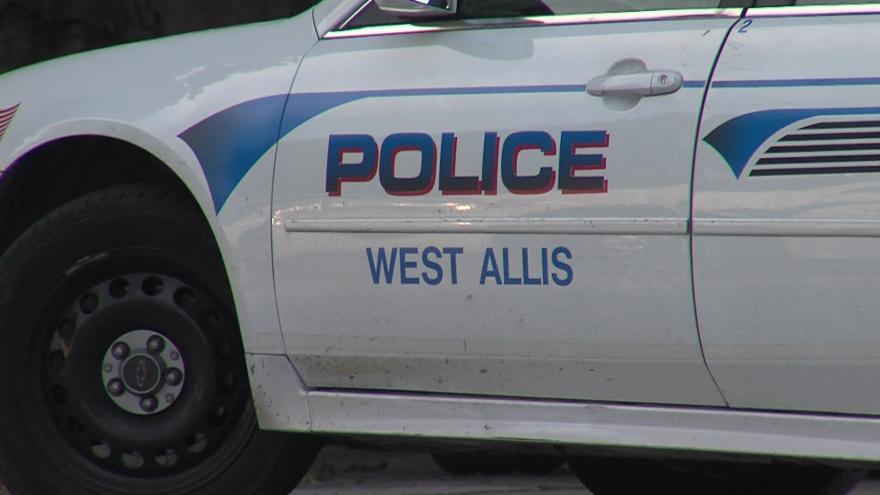 WEST ALLIS, Wis. (CBS 58) -- An 18-year-old Greenfield man was seriously hurt after being struck by a vehicle near S. 108th and Lincoln Avenue in West Allis Tuesday morning, July 12.

According to police, a preliminary investigation indicates a vehicle driven by a 57-year-old West Allis woman was traveling northbound on S. 108th Street when she struck the man who was crossing the roadway against traffic signals.

The 18-year-old was transported to a local hospital with serious injuries.

The 57-year-old driver remained at the scene and is cooperating with the investigation.

Speed and alcohol do not appear to be factors in the crash. The crash remains under investigation.