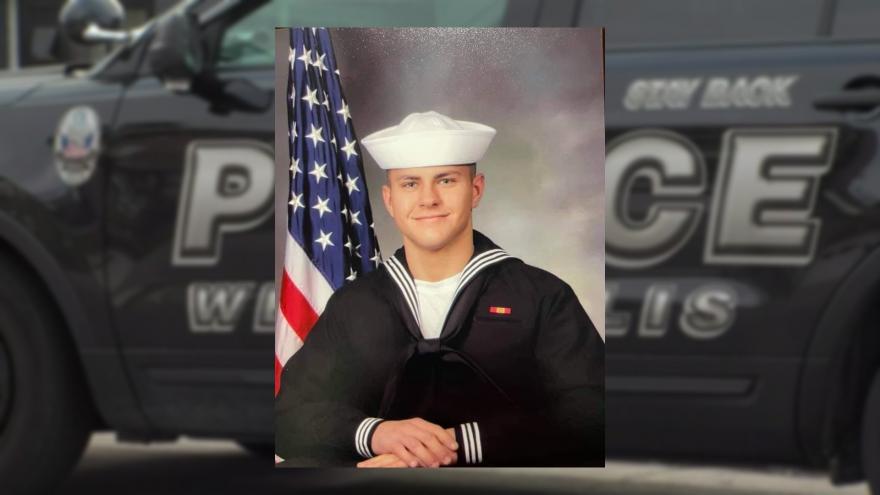 WEST ALLIS, Wis. (CBS 58) -- Police are now sharing photos of the vehicle the suspect was believed to be using during the homicide.

It is described as an SUV-type vehicle. 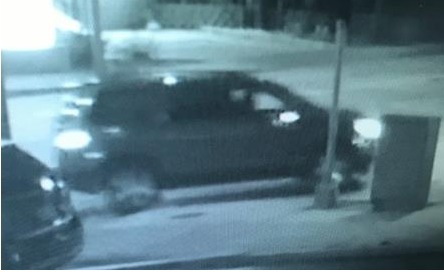 If you have any information, please call the West Allis Police Department. Police say to direct any information to the WAPD Crime Analyst at (414)-302-8075 or njohnson@westalliswi.gov.

WEST ALLIS, Wis. (CBS 58) -- West Allis police are looking to track down a suspect in connection to a shooting that left a 19-year-old man dead.

The shooting happened early Sunday, May 8. Authorities identified the victim as Phoenix Castanon.

Police said a preliminary investigation indicates Castanon was in the area with females known to him. One of these females was walking along 84th St. and approached by an unknown male suspect driving in a vehicle.

According to police, the male suspect started speaking with this female and scared the female. The female then ran to a vehicle that contained Castanon. Castanon exited this vehicle and approached the male suspect. The two exchanged words and the suspect fired a gun, striking Castanon. The suspect then fled the area

Police describe the suspect as a black male with shoulder-length dreadlocks. He's estimated to be between 5'7" and 5'11" tall.

Anyone with information on this shooting is urged to contact the West Allis Police Department at 414-302-8000.

WEST ALLIS, Wis (CBS 58) -- The West Allis Police Department (WAPD) is investigating a homicide that took place near 84th and Becher Streets at around 2:40 a.m. on Sunday, May 8.

After multiple emergency calls, arriving officers located a 19-year old-male with a gunshot wound. The victim died as a result of the wound.

Officials are reporting that the victim had an argument with a male in a vehicle driving on 84th St. and the man in the vehicle allegedly fired a shot at the victim following the disagreement. The male suspect fled in his vehicle after the shooting.

WAPD is still working on notifying next of kin for the deceased. No arrests have been made in connection with this incident.

WAPD is asking anybody with information related to this incident to call the WAPD at 414-302-8000.