A knife-wielding man broke into a West Allis home, leading to a SWAT team response 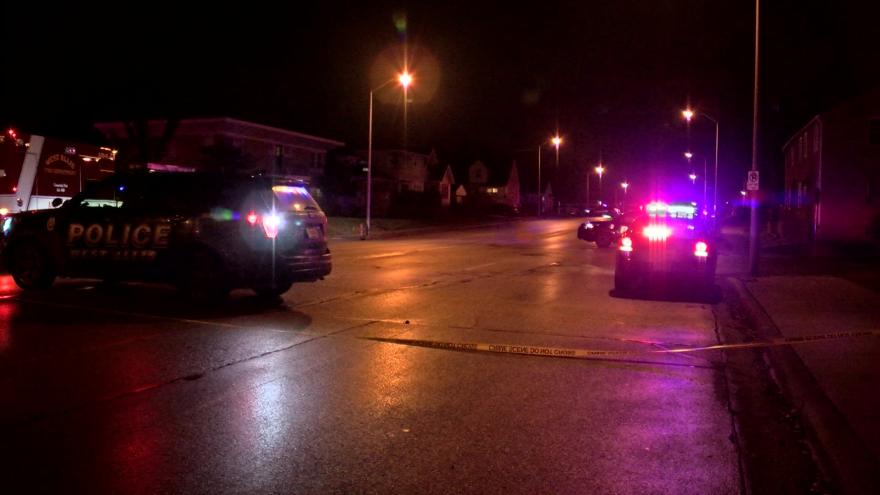 WEST ALLIS, Wis. (CBS 58) -- A suspect broke into a West Allis home armed with a knife, leading to a SWAT response on Thursday night.

West Allis police report to CBS 58 that the incident occurred a little before 7:00 p.m. on Nov. 24 when the city's dispatch center received a call from a person saying that a neighbor broke into her residence armed with a knife.

Before West Allis officers arrived at the location, the 30-year-old male suspect left his neighbor's home and returned to his own. At that location, he reportedly refused to comply with officers' requests that he go outside. He even told police to leave, but police say they could still see him armed with the knife.

West Allis PD's SWAT team was dispatched to the incident, and after what police describe as "several hours of officers giving commands for the suspect to exit," he was taken into custody.

No details have yet been released about the circumstances under which he was taken or if there was a physical altercation, though police tell CBS 58 that it does not appear that anyone sustained injuries during the incident.