A look at abortion by the numbers in Wisconsin, US

NOW: A look at abortion by the numbers in Wisconsin, US

MILWAUKEE (CBS 58) -- Abortions have significantly decreased in Wisconsin and the U.S. since Roe v. Wade, but the procedure remains common for patients across all sorts of demographics, according to data from the Wisconsin Department of Health Services and the Centers for Disease Prevention and Control. 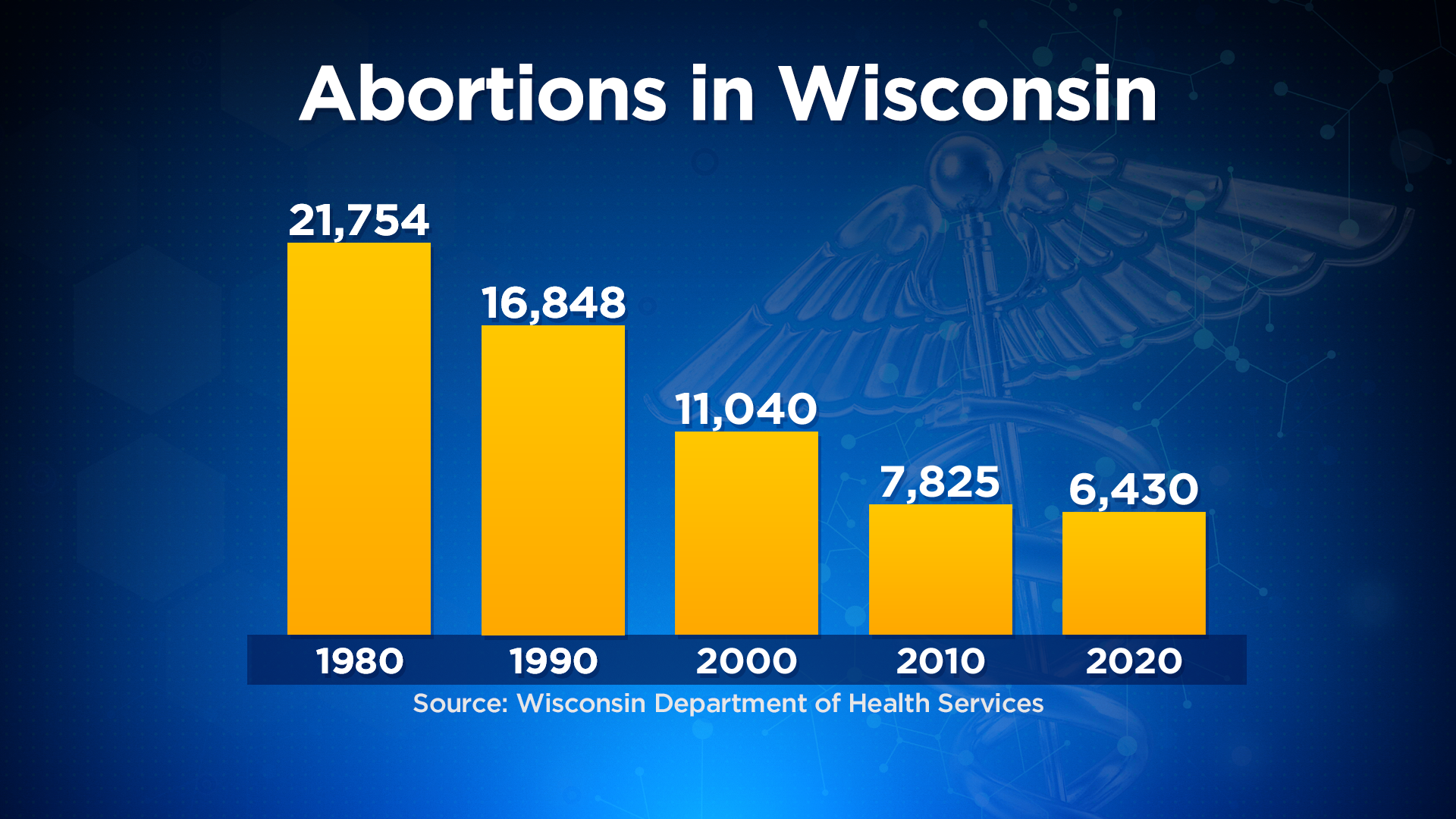 In Wisconsin, the number of abortions in the state saw a peak in 1980 of 21,754, but have dramatically decreased over the past four decades, going down to 6,430 in 2020, the most recent data from DHS published this month. The decrease mirrors a national trend over that time.

"We estimate that about one in four people with a capacity to become pregnant will have an abortion in their lifetime," Jenny Higgins, an obstetrics and gynecology professor at UW-Madison, told CBS 58. "That figure used to be one in three."

Higgins is also the director of CORE -- the Collaborative for Reproductive Equity -- at UW-Madison, and adds there are several factors leading to the decline, including overall fewer pregnancies and births, as well as greater access to reproductive health care. Higgins said her research shows those factors play a bigger role than laws that restrict access to abortions.

Data from the Wisconsin DHS for 2020 and CDC for 2017 show Wisconsin has a similar breakdown of abortions by age compared with the rest of the country, with those between the ages of 20 and 29 accounting for the majority of those procedures. 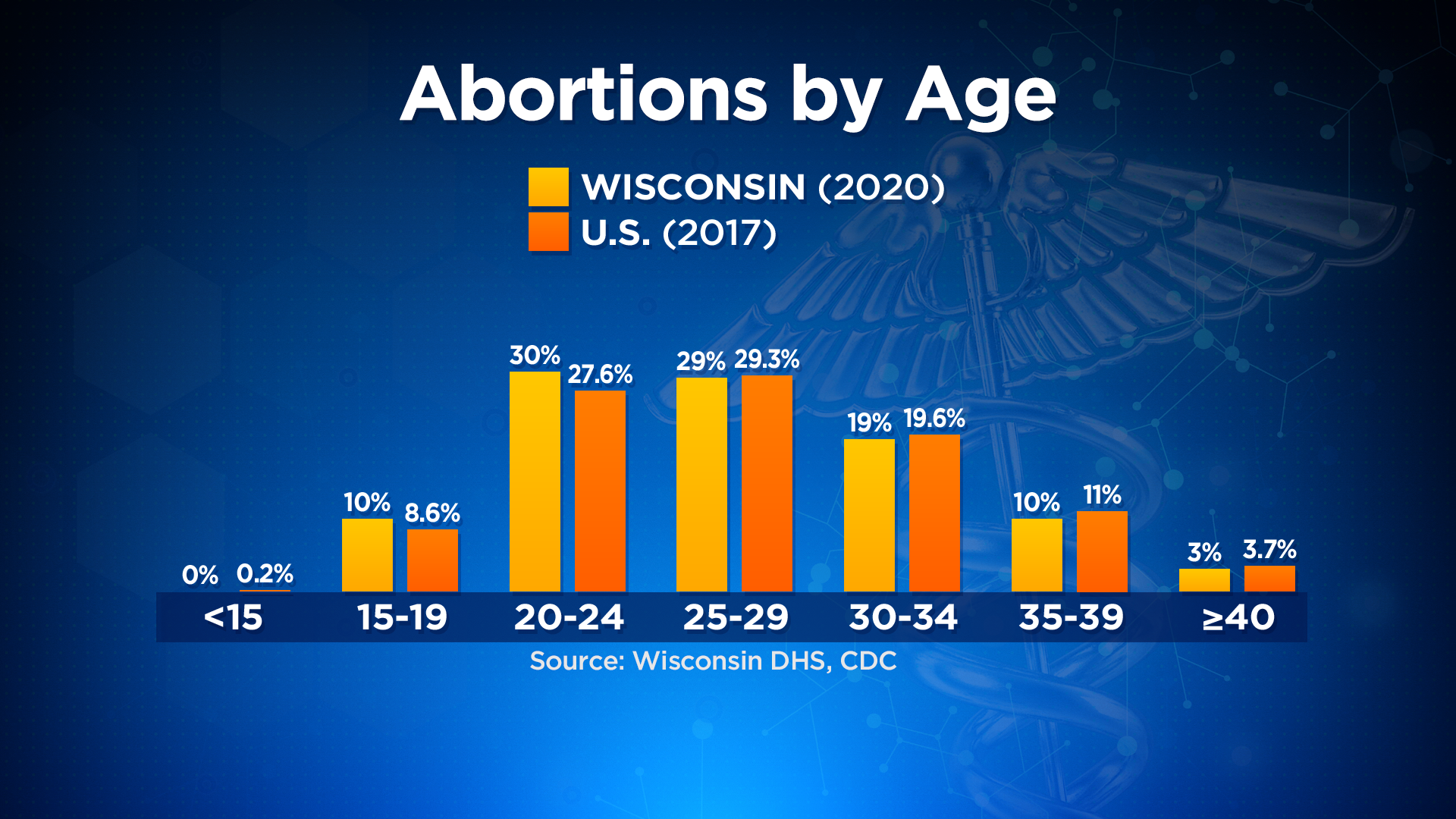 Higgins said it is often those in their late twenties who seek abortion because they may want a child in the future but not at the present moment. 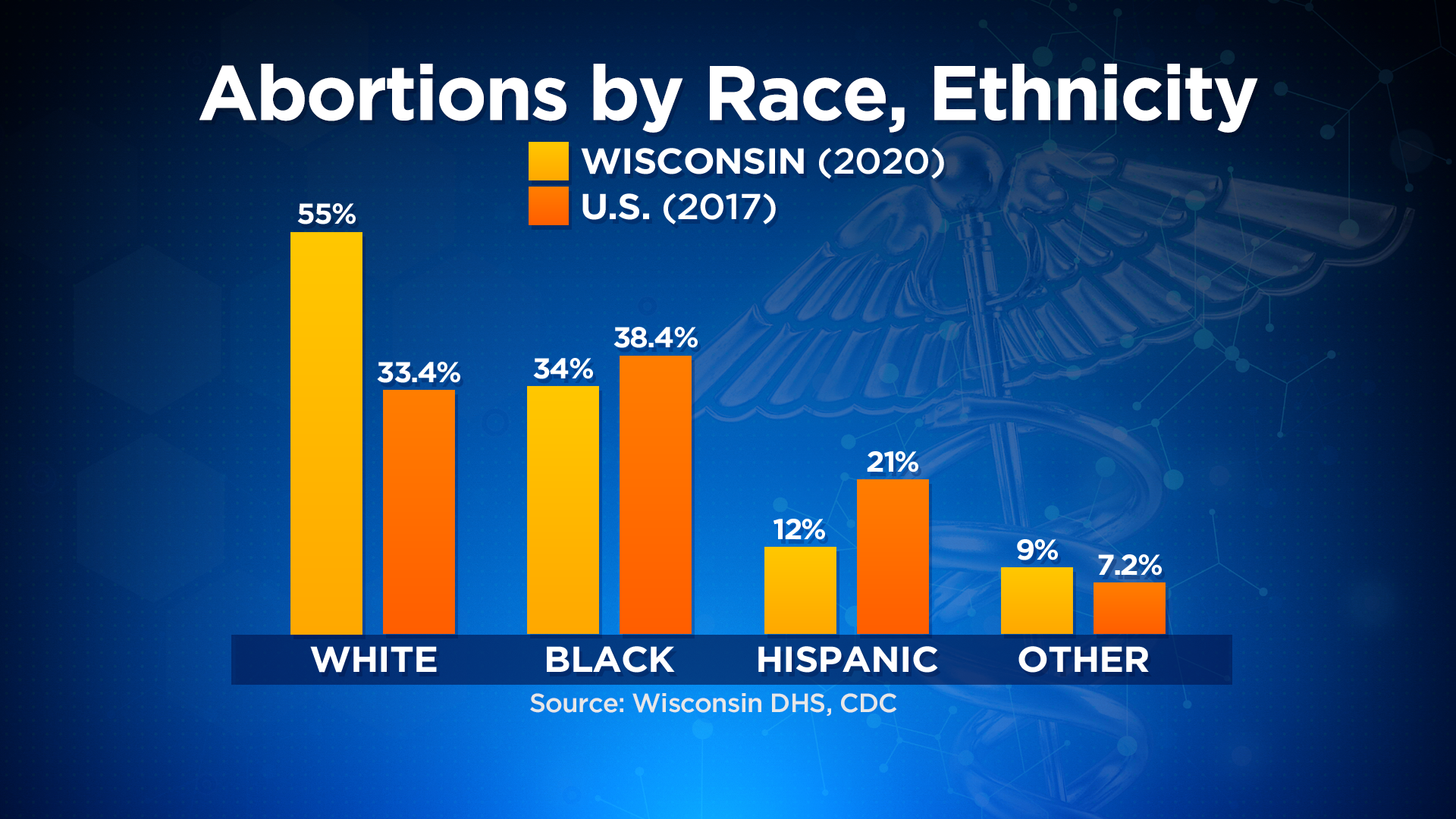 According to the CDC, most abortions are from those who are already parents, an important statistic, says Higgins.

"It helps us understand that the people making these decisions already know what's involved in having and raising a child," Higgins said. 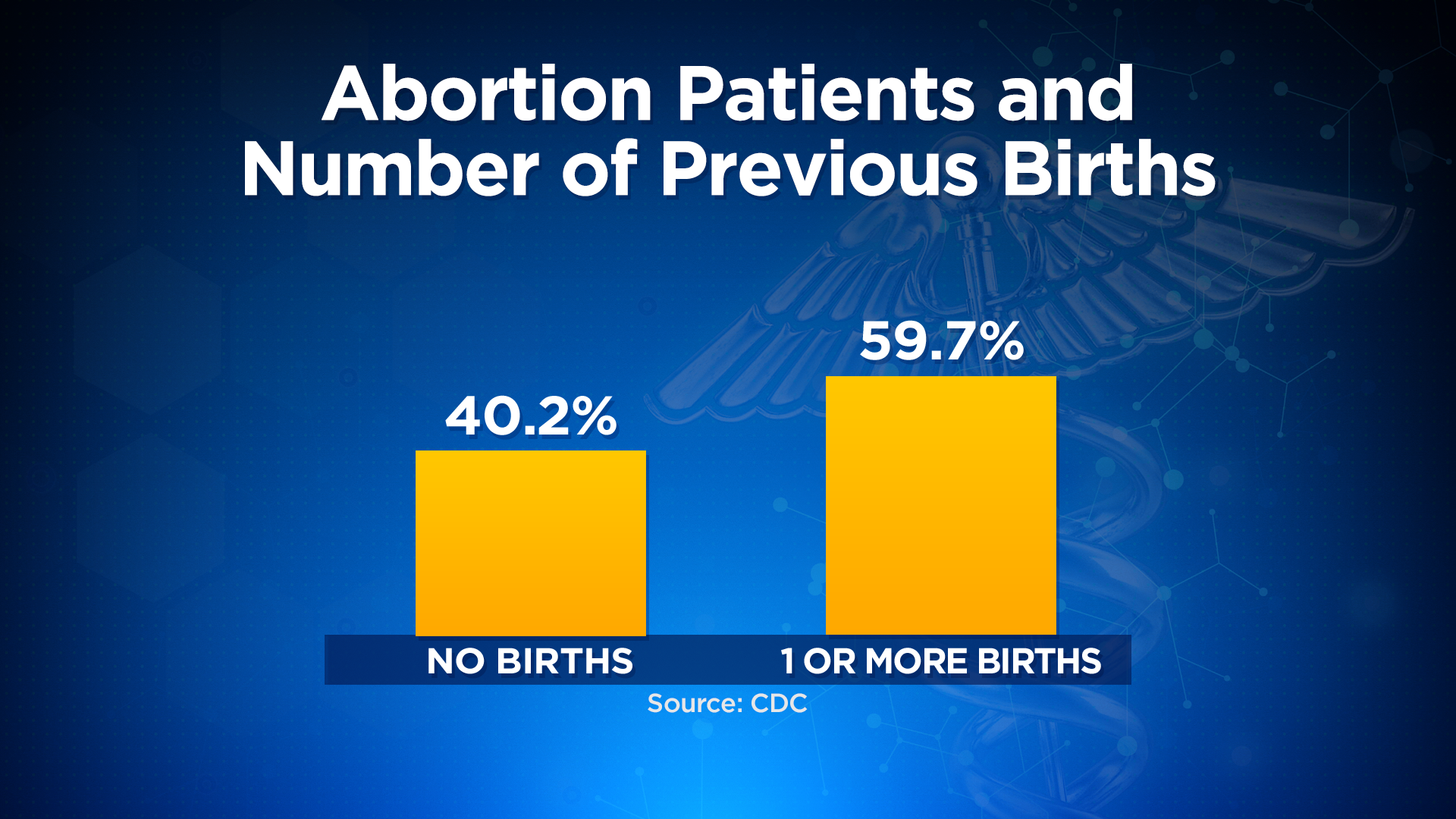 Higgins' research also shows most abortion patients tend to be unmarried, of low income, have some college education and get abortions during the first trimester.

Higgins said CORE will closely monitor what will happen after what is the likely overturn over Roe v. Wade and its effects on Wisconsin. She added communities already facing challenges accessing abortions will suffer more than others.

"We strongly hypothesize that if Roe is overturned those inequities will become more stark," Higgins said.

The Wisconsin DHS 2020 report on abortions (most recent available) can be seen in full here:

The CDC 2017 report on abortions (most recent available) can be seen in full here: