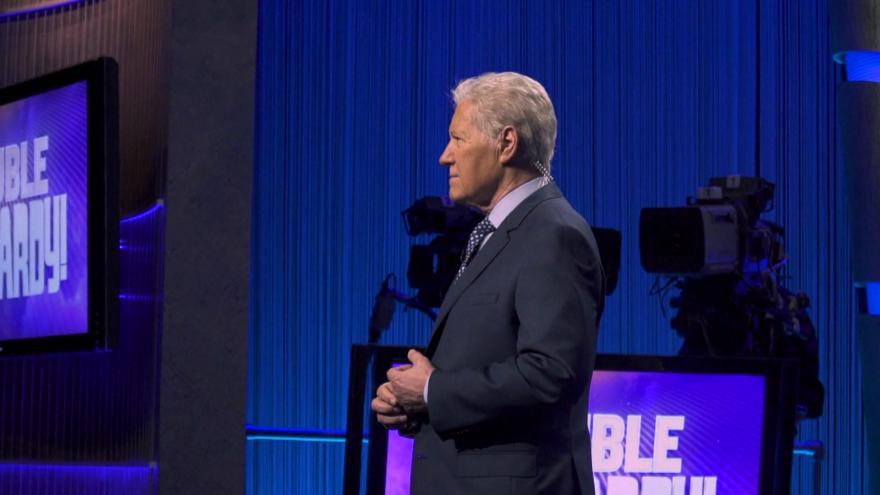 (CBS 58) -- After a historic 35th anniversary season, Jeopardy! host Alex Trebek is back for more "answers and questions."

Taping began in July and the new season is scheduled to return September 9. Trebek was diagnosed with Stage 4 pancreatic cancer in March.

Trebek released a new video on YouTube giving fans an update on how he's looking forward to the new season: