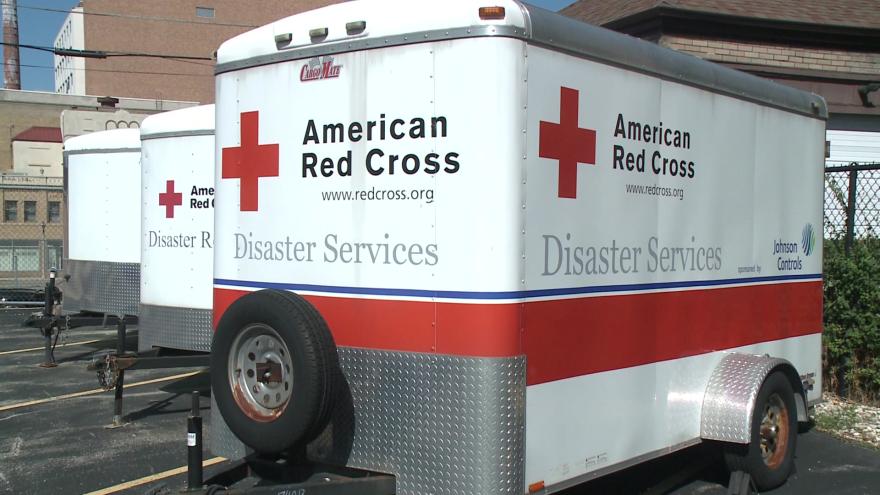 WISCONSIN (CBS 58) -- The American Red Cross of Wisconsin has one week left to negotiate with union employees before they go on strike at six facilities.

Members of AFSCME Locals 1205 and 1558 say they'll strike against what they call unfair labor practices and management's refusal to bargain in good faith.

A union representative says a letter was sent to management Wednesday saying if a new collective bargaining agreement is not reached by Dec. 15 union members will strike during the Dec. 23 holiday blood drive.