As the Brewers return, so does George Webb's five burgers for $5 deal 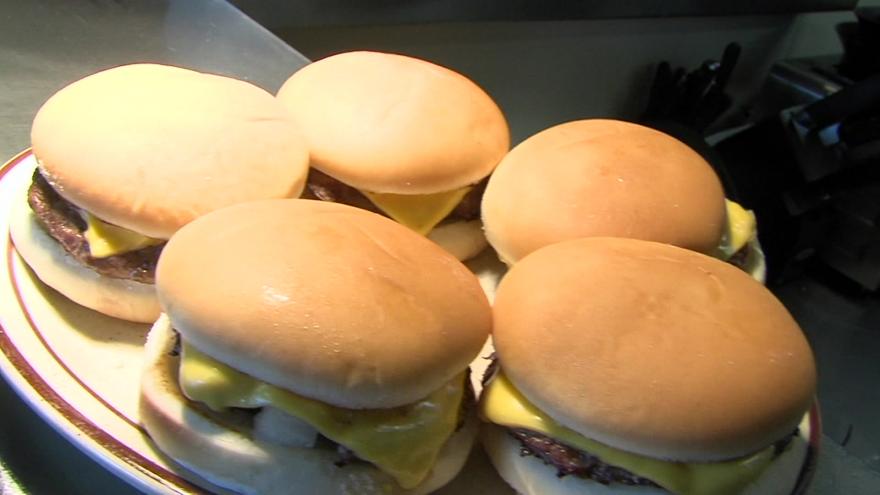 MILWAUKEE (CBS 58) -- The Brewers will take on the Minnesota Twins during opening day on Thursday, April 1. As the Brewers return, so does George Webb Restaurants' famous "5 for $5" burger deal.

Officials say for every game that the Milwaukee Brewers score five or more runs - home or away, win or lose, all 28 restaurant locations will offer five burgers for $5. The deal runs through  midnight the following day.

“As long-time supporters and fans of the Milwaukee Brewers, we look forward to baseball season all year long,” said Ryan Stamm, vice president of George Webb Restaurants. “Burgers and baseball go hand-in-hand and we look forward to celebrating Brewers’ victories with the fans – in person, delivery or carryout!”

That isn't the only thing George Webb is standing by. They continue their famous prediction, which dates back to the 1940s, that the Brewers will win 12 games in a row. If the restaurant's prediction comes true, the restaurants will dish out free burgers. Officials say the prediction first came true in 1987 and they served 170,000 free burgers.