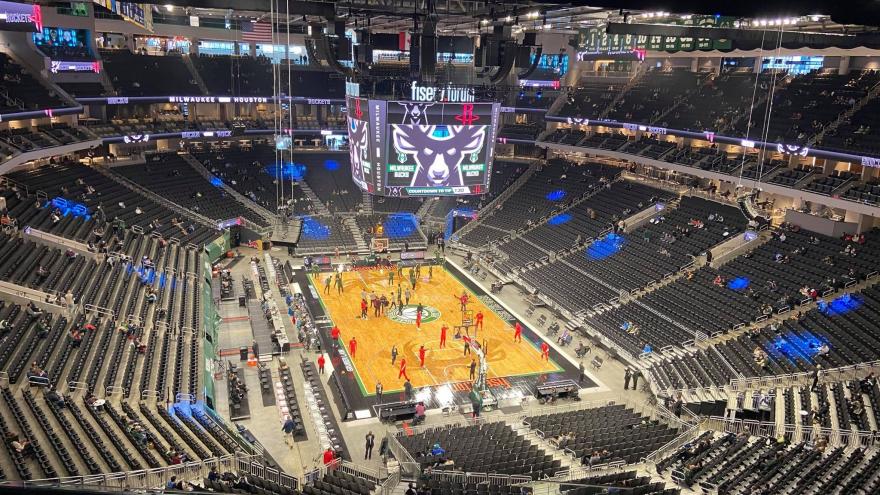 MILWAUKEE (CBS 58) -- The Milwaukee Bucks on Tuesday, Oct. 19, announced they have named Ben Brust as the team’s radio analyst for home games on WTMJ Radio and the statewide BMO Bucks Radio Network.

According to a news release from the team, a former University of Wisconsin men’s basketball team standout, Brust currently co-hosts a local sports talk radio show, “Scalzo and Brust,” from 4-6 p.m. each weekday on 94.5 FM ESPN Milwaukee and 100.5 FM ESPN Madison. He’s also served as a television color analyst and studio analyst for college basketball games on the Big Ten Network since 2017.

After a successful career at Wisconsin where he left as the school’s all-time leader in three pointers made and helped lead the Badgers to the 2014 Final Four as a senior, Brust played with the Bucks Summer League team in 2014 before playing overseas in Lithuania’s top league in 2014-15.

Brust and Koehn will make their Bucks radio debut together tonight in the team’s season opener against the Brooklyn Nets.