In the audio, Sgt. Giese appears to be referencing West's gun that he says was a few inches from West's hand.

In a later interview, Giese reported he was holding West down as West struggled to break free.

The sergeant then says West finally did get free, giving the young man access to the gun. Giese says he had to use deadly force.

In the rest of the body cam video, Giese says to his colleagues that he told West multiple times he was going to shoot him and that West wouldn't listen to him or stand still. That's where the video cuts off.

Investigators say Sergeant Giese was wearing a body camera, but failed to turn it on.

The department is also reviewing its body camera policy. 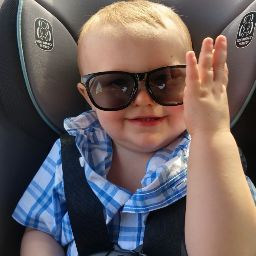 D 130 days ago
Yep dot your right because most surgeons always roll around on bikes at 1:30 in the morning with a gun.
Like Reply Delete