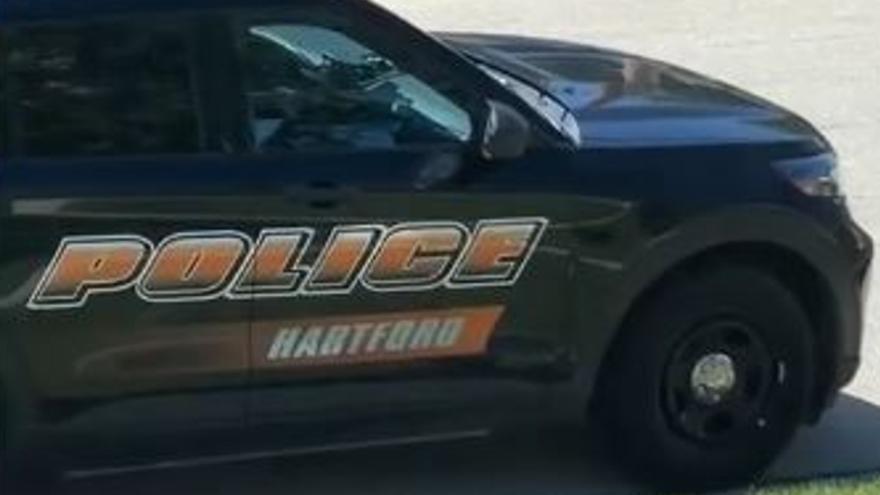 WASHINGTON COUNTY, Wis. (CBS 58) -- A 38-year-old Hartford woman has been arrested and is facing multiple charges related to the delivery and possession of cocaine, methamphetamine, drug paraphernalia, and child neglect.

According to the Washington County Sheriff's Office, residents complained about suspected drug dealing and other issues going on at a home on Court Drive in Hartford, and an investigation was opened.

Authorities say an undercover deputy was able to purchase cocaine and methamphetamine at the residence from a 38-year-old woman. The woman reportedly asked the undercover officer to feed her 20-month-old child fries while she packaged the drugs in another room. The child was reportedly along for a second drug deal that occurred out of the woman’s car.

On June 22, a traffic stop was conducted on the woman after she left her house with her child. She was taken into custody and was found to have cocaine concealed on her person by corrections officers during the intake process. The child was taken into protective custody and later into foster care.

During the searches, officials found cocaine, methamphetamine and drug paraphernalia.

“The coordinated response to drug endangered children is a cooperative effort between local Washington County stakeholders," said Washington County Sheriff Martin Schulteis. "We have been working closely together with our partners to establish uniform response guidelines to drug endangered children which allow us to respond efficiently and effectively to ensure children are taken out of these life-threatening situations. It is unconscionable to think that a parent would leave a small child unattended with a stranger who is in the house to purchase drugs."