MILWAUKEE (CBS 58) -- The developers and architects of a proposed hotel on Milwaukee's east side shared their plans and answered questions during a community forum at Dorsia on Monday, Jan. 23.

It’s a full house at Dorsia on Brady St where the community is gathering for a presentation and Q/A about the proposed 11-story hotel at the corner of Brady and Farwell. @CBS58pic.twitter.com/9ul16fRg6d

If approved, the hotel would replace Farwell Point, a nearly-vacant retail building.

"I think it's an exciting prospect, and I think it's probably good usage for that particular corner," Alderman Jonathan Brostoff said.

Many people who live and work on Milwaukee's east side are excited to see plans for a new development being drawn up.

"I think it's the kind of hotel that really isn't present in this area," Dawn Zandt said.

Along with the excitement comes a little concern. Community members questioned how the proposed development will impact ongoing issues in the area. 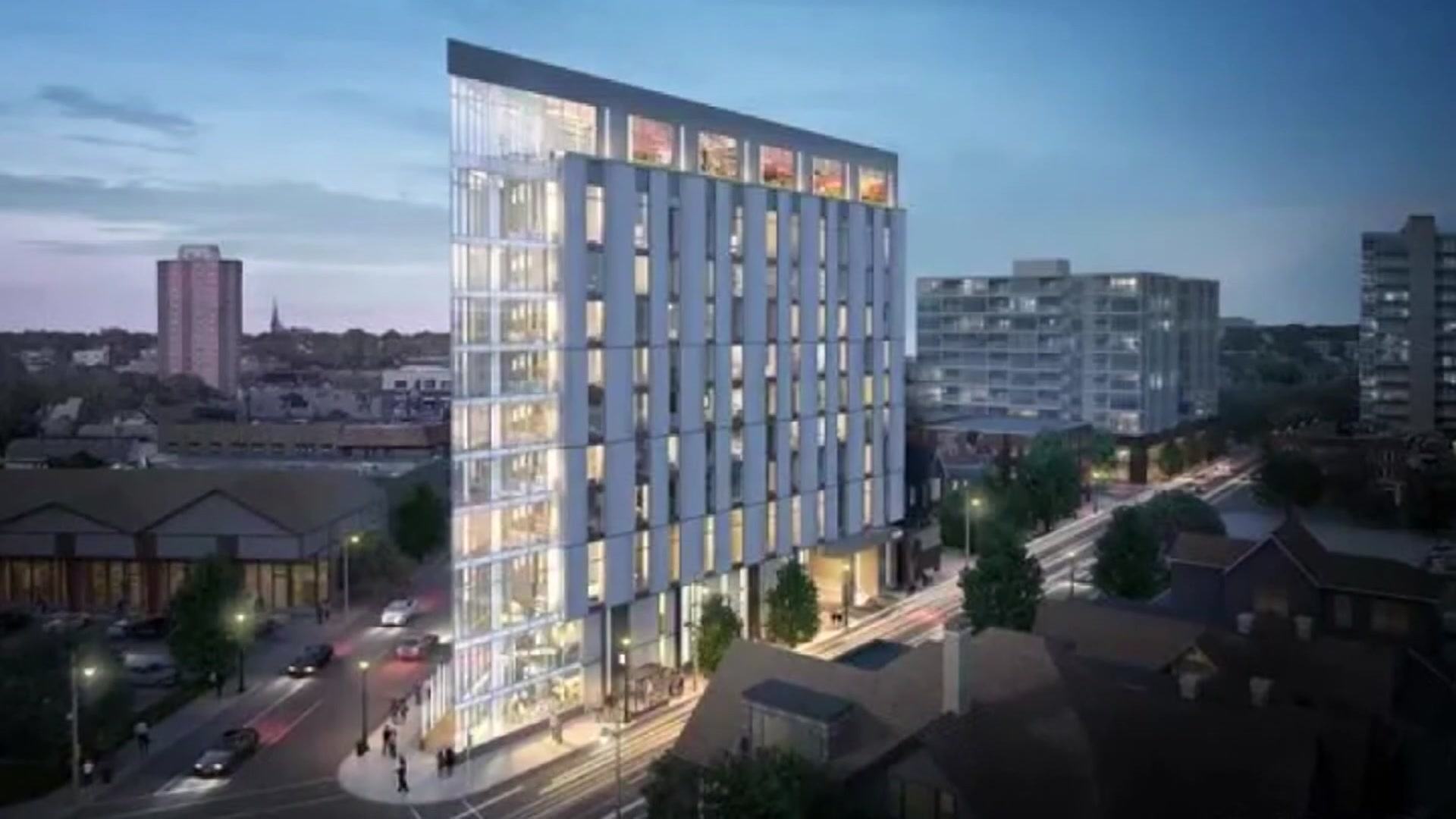 "Is the city planning on making pedestrian improvements to this intersection? Because it's kind of dangerous right now," a community member asked during the forum.

James Washington, a Department of Public Works coordination manager, answered his question by saying this particular project will not change any intersections.

"There's nothing in the immediate plans, but we are looking at future development on Farwell and Brady," Washington said.

Separately, the city is looking at ways to make Brady Street safer for pedestrians, including a study to pedestrianize sections of the road.

"How do we know people are going to want to come to this hotel if they have fears of walking down the street?" a community member asked during the forum.

Brostoff, the newly elected alderman for district three, shared his plans to improve safety in the area outside of the proposed project.

Other residents shared they think a hotel would flip those concerns around.

"What better way to address safety and crime than to take a blighted spot and have an investment like this in our neighborhood, and I think we should embrace it," a community member said during the forum.

This meeting is just the beginning of the conversation.

Next, the proposal heads to the City Planning Committee. It needs final approval from the Common Council.

If the project gets the green light from the city, developers said they plan to start construction by the end of 2023 and finish in 2025.