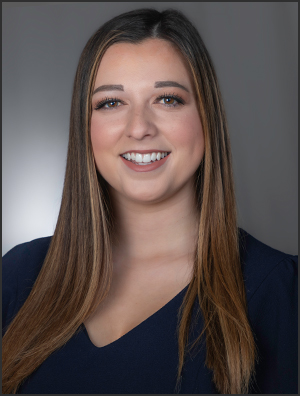 Gabriella Bachara joined the CBS 58 news team in June 2021 as a reporter.

Gabriella began her career at WISC-TV in Madison, Wisconsin as a general assignment multimedia journalist. She covered the COVID-19 pandemic, protests and civil unrest following the death of George Floyd.

Born in Chicago and raised in Arizona, Gabriella considers both places home. She graduated with a Bachelor's degree from the Walter Cronkite School of Journalism at Arizona State University in 2019. During that time, she reported for Cronkite News, a division of Arizona PBS.

When Gabriella isn't working, she enjoys spending time with her family and exploring Milwaukee.