Crime Stoppers Crime of the Week: Attempted robbery leads to shooting near 15th and Scott 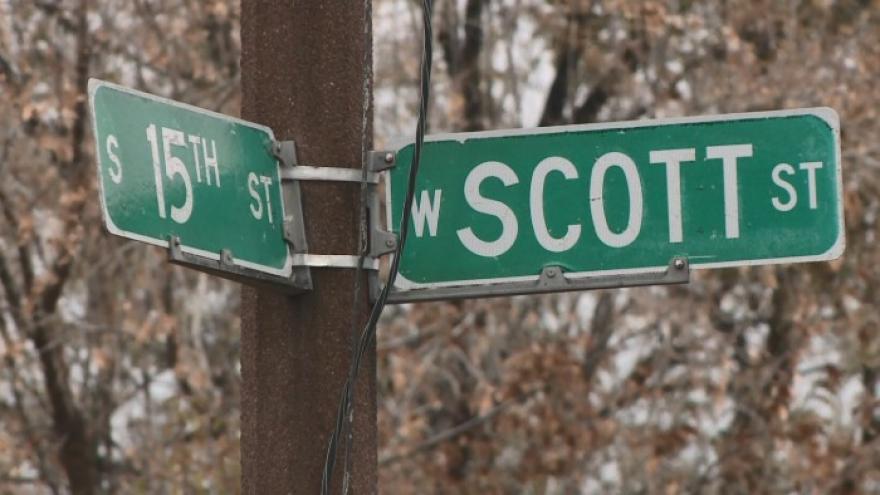 MILWAUKEE (CBS 58) -- Police are searching for a group of people who they say tried to rob a couple sitting in their car on Oct. 13.

It happened just after midnight in the 1200 block of S. 15th Street.

Three suspects approached the couple sitting and tried to steal the man's cellphone. They started fighting, and one of the suspects shot the man in the leg.

"Who is to say that these individuals based on their actions won't do it again," said Milwaukee Police Captain Craig Sarnow. "To you or I, or someone we know, it's important the community gets involved and gives us this information because someone out there knows something."

Police say there were no witnesses, no video and no arrests.

Anyone with information about this shooting is asked to call Milwaukee Crime Stoppers at 414-224-TIPS. The phone call is always anonymous and you could get up to a $1,000 reward.