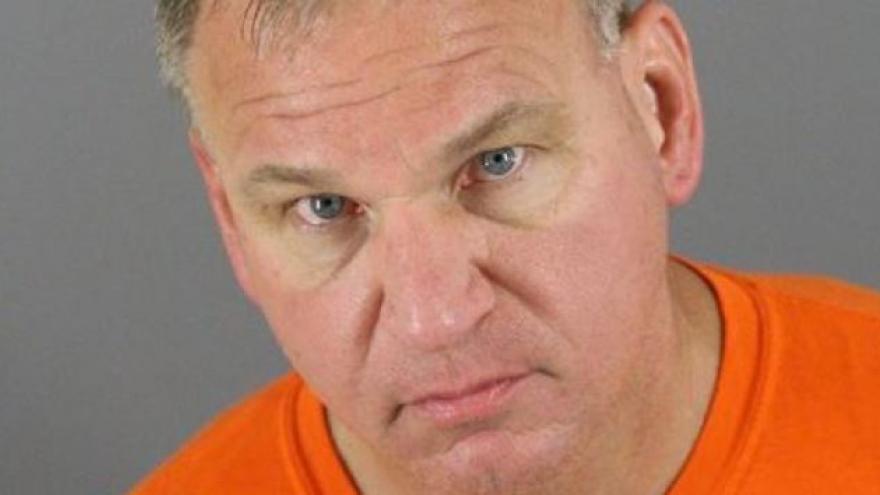 DELAFIELD, Wis. (CBS 58) -- A Delafield man is facing charges after allegedly making a rolling meth lab at a Kwik Trip

According to a criminal complaint, 49-year-old Gregory Hardin set up the meth lab in a bathroom at the store off Sun Valley Road.

The complaint says a manager got suspicious after noticing a strong chemical smell.

Officers responded to the location on August 7 and found a backpack with the materials to make meth, and upon executing a search warrant, located at least a gram of it in his garage.

Hardin is charged with recklessly endangering safety, and faces several charges related to the possession and production of methamphetamine, according to court records.