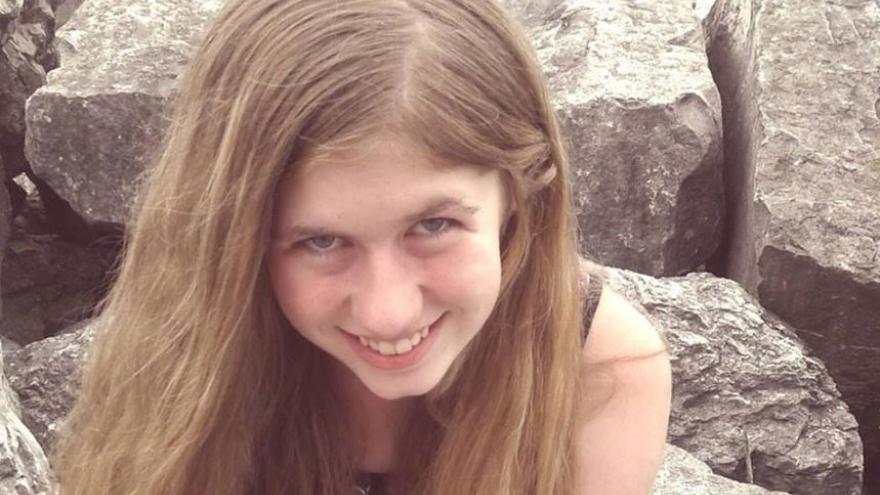 Her parents were found murdered in mid-October and Jayme hasn't been seen since.

On Thursday, deputies used a helicopter to cover an area that was previously searched on foot by volunteers.

Deputies were looking for any changes on the ground since most of the leaves have fallen.

Investigators also focused on forensics. Wisconsin's crime lab has tested 40 pieces of potential evidence for the past week.

"As of now we just don't have any good physical evidence either which is another frustrating part of this case," said Barron County Sheriff Chris Fitzgerald.

The Barron County Sheriff has briefings with the FBI and DCI every afternoon on Jayme's disappearance. The Sheriff says so far, everyone they have talked to has fully cooperated in the investigation.