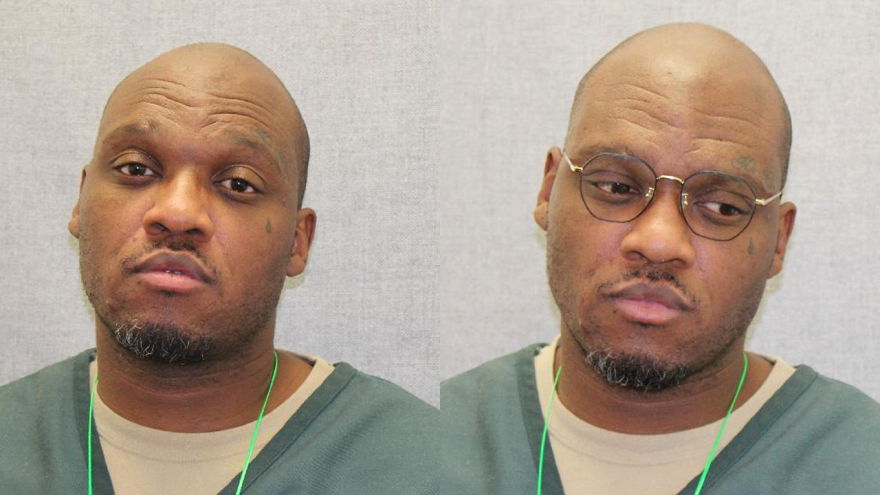 MILWAUKEE (CBS 58) -- The Wisconsin Department of Corrections says a person in care at the minimum-security Felmers Chaney Correctional Center is listed as escaped Tuesday night, Jan. 24.

Officials say Thomas E. Ward did not report for his work release job.

They say the incident has been reported to local police.

The DOC says Ward's year of birth is 1986, and he was convicted in Milwaukee County.

Anyone with information regarding Ward's whereabouts is asked to contact law enforcement immediately.