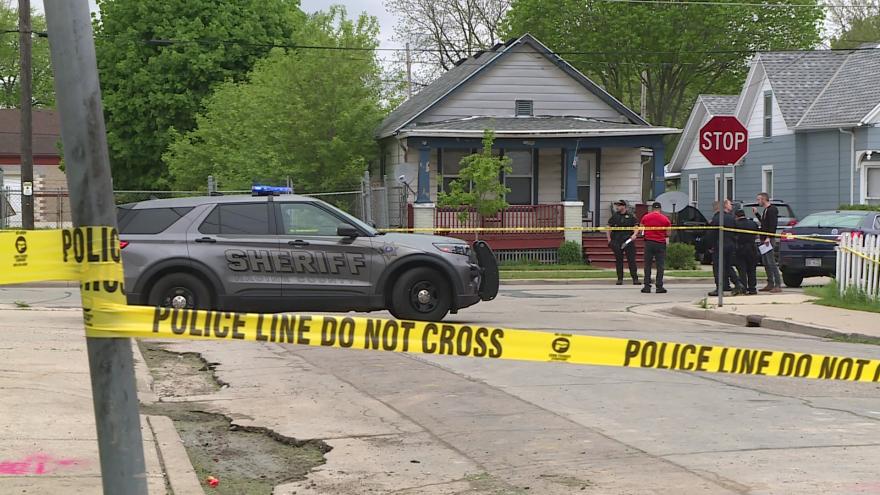 It happened just after 1 p.m., officials say Racine Police Department Officer Zachary Brenner -- with four years in law enforcement -- attempted a traffic stop on a vehicle that was the subject of a search warrant for a felon in possession of a firearm.

After a brief pursuit, the driver -- identified as 37-year-old Da’shontay L. King -- fled on foot.

Following a foot chase, officials say King was seen with a handgun and Brenner discharged his firearm, striking King.

King was taken to a local hospital where he was pronounced dead.

A firearm was recovered from the scene and body camera footage captured the incident.

The officer was not injured.

All involved law enforcement are fully cooperating with DCI during this investigation.

DCI is continuing to review evidence and determine the facts of this incident and will turn over investigative reports to the Racine County District Attorney when the investigation concludes.