Driver crashes into home near 20th and Arthur

NOW: Driver crashes into home near 20th and Arthur

MILWAUKEE (CBS 58) -- No one was hurt when a car hit a home in Milwaukee Wednesday night, but the crash badly damaged the porch of the home near 20th and Arthur.

As a driver removed the vehicle from the scene, the roof of the home's porch collapsed.

The homeowner says he was making dinner when he heard a loud crash.

"First I thought it was trees, we had trees in the area falling recently with the heavy winds and such," said homeowner Patrick Rohn. "I went out back and looked. Nothing back there. Came up front and tried to open the front door and discovered I couldn't."

Patrick says the driver told him he lost control of the car and he doesn't have insurance. 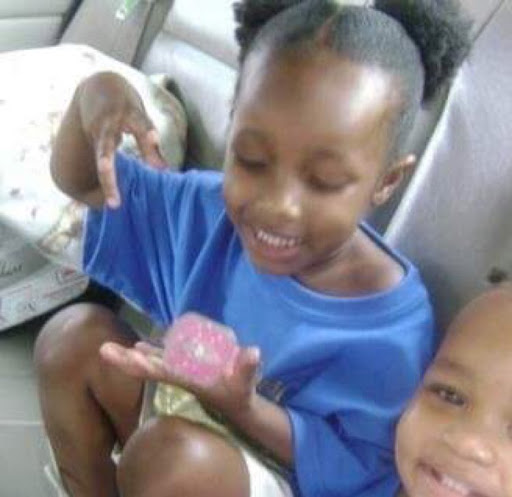 Latmarcam 156 days ago
Enforce the insurance laws. Start suspending licenses and taking cars. This is getting out of hand
Like Reply Delete