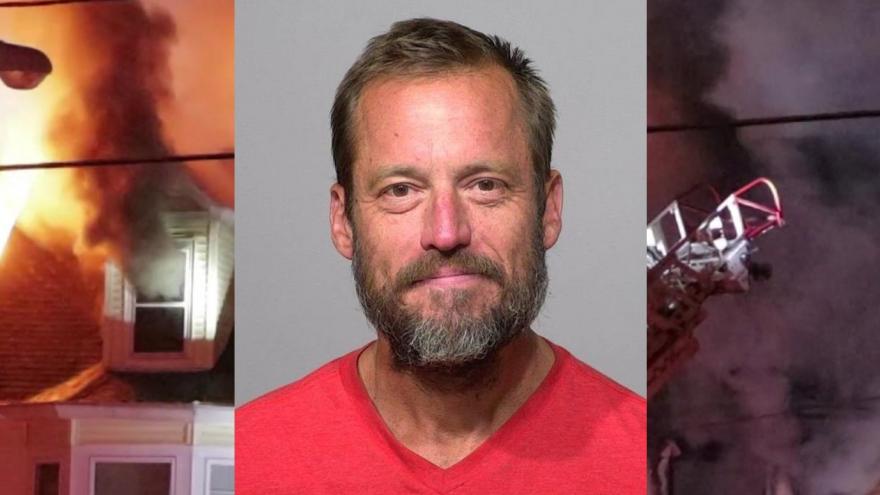 MILWAUKEE (CBS 58) -- A Milwaukee man is facing charges for his involvement in a fire that caused $700,000 worth of damage to an east side apartment triplex on Downer and Park Place.

Police were called to the building on Downer Avenue and Park Place around 7:41 p.m. on August 31, according to a criminal complaint, when a tenant called 911 to report that his upstairs neighbor had been the victim of a battery.

About three minutes later, the tenant called back to report a fire on the third floor of the building. Police arrived to find firefighters on scene, and 25-30 foot flames coming from the roof. Eight people were safely evacuated.

Officers spoke to the victim of the battery, who owns the building and lives in the third floor apartment. The victim told police that a homeless man, later identified as Wise, had assaulted him.

The property owner had injuries to his lower lip and chin, and a laceration and lump on his elbow, according to the complaint. He told officers that he had taken Wise in from time to time as a good Samaritan, and that he and his girlfriend had been helping him for a while.

The three had reportedly been drinking together in his apartment when Wise punched him in the head and held him down. The victim told officers that he feared for his life, so he broke a window and jumped down onto the second floor balcony of another tenant's apartment and asked him to call for help.

A detective determined that the fire was deliberately ignited with an "unknown accelerant," according to the complaint, and damage to the building is estimated to be $500,000 worth of loss, with a total loss of $700,000 taking contents of the building into account.

Wise was taken into custody on Sept. 2. In an interview, he admitted that he had gotten into an argument with the building owner. He said he was mad and that bad choices were made.

According to the complaint, Wise told officers, "That's what happened....it got out of control. I left...I thought it went out, the fire."

Wise is being held on a $10,000 cash bond and has been ordered not to have contact with any residents of the building.

He is due in court for a preliminary hearing on Sept. 13. 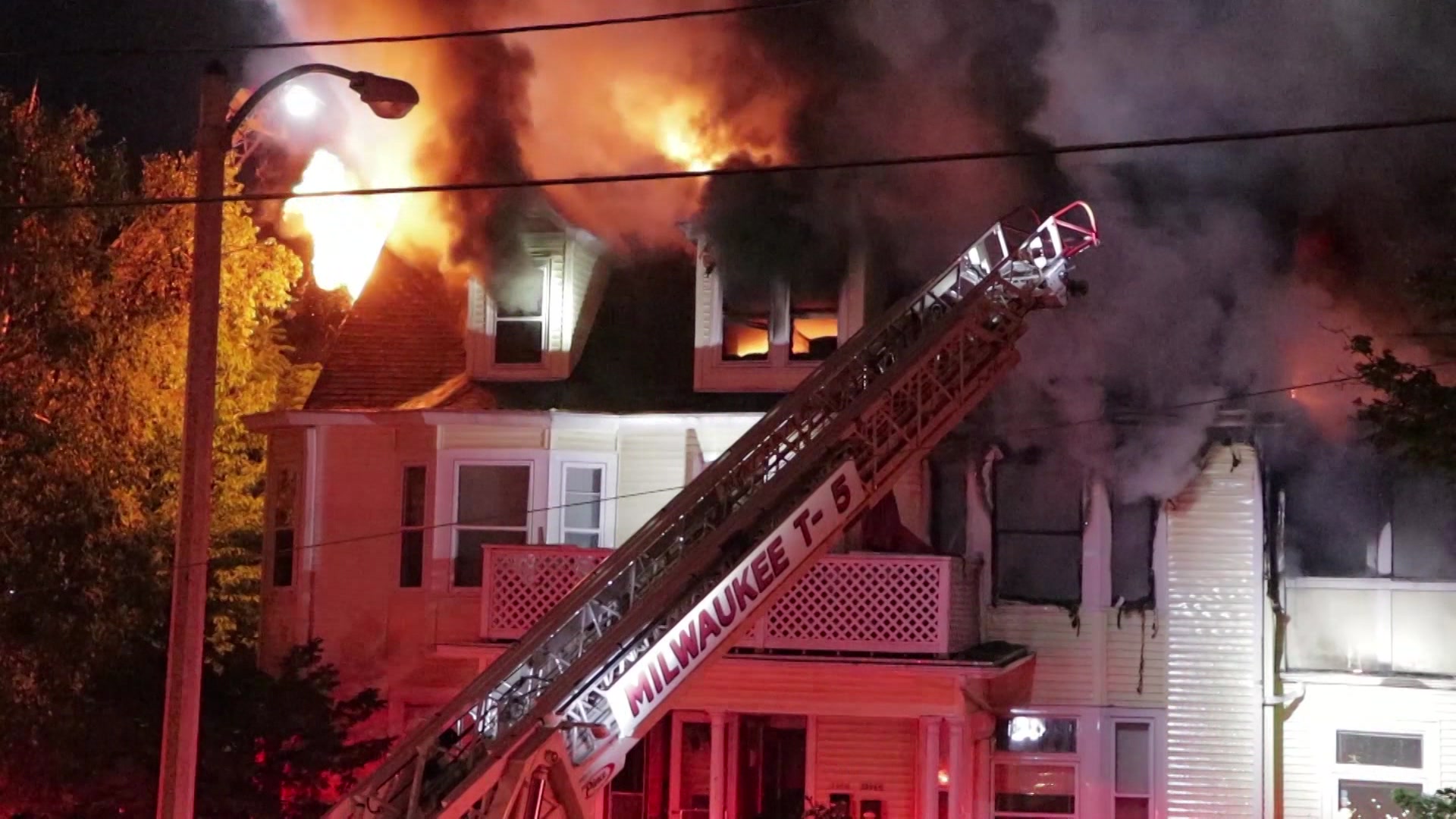