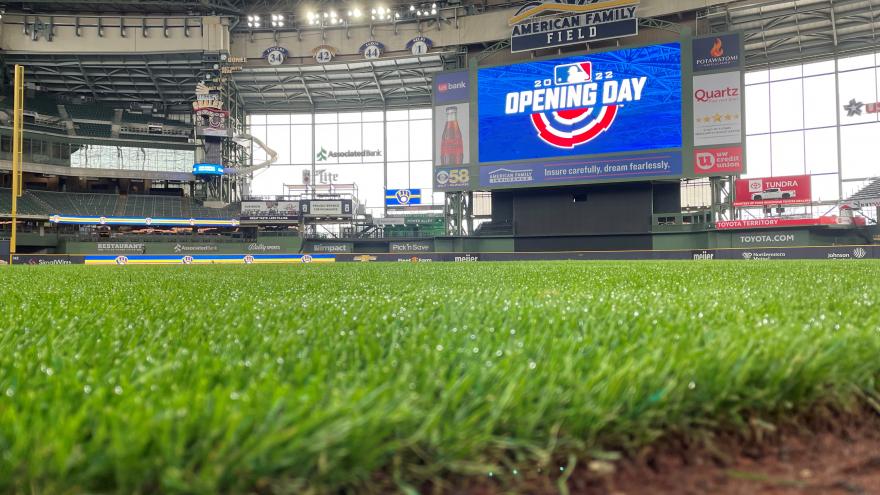 The staff, coaches, reserves and starters will line up on the chalk line in advance of the Home Opener for formal introduction with the Milwaukee Brewers at approximately 3:53 p.m.

A ceremonial first pitch will be thrown by Tucker Sparks, a survivor of the Waukesha Christmas parade tragedy. Sparks was hurt and his younger brother Jackson Sparks succumbed to his injuries. In honor of Jackson, the Brewers took part in “Jerseys for Jackson” last December. Sparks will toss the pitch to his father, Aaron.

13-Year-Old Liamani Segura will sing the National Anthem for the 2022 Home Opener. She’s previously performed for the 2020 and 2021 home opener as well as during the Postseason. She is also set to star in the Disney+ Original “High School Musical: The Series.” The National Anthem will be accompanied by a joint color guard featuring all six branches of the United States military and a full-field display of the American flag held by approximately 100 season seat holders and local military members.

Plus a pregame flyover will be performed by four Wisconsin Army National Guard Medevac helicopter units from West Bend.

Milwaukee Police Detective Andrew Wilkiewicz, who was injured off-duty as he aided citizens in a robbery in Milwaukee’s Third Ward, will be honored at the Home Opener.

Nicole Sedivy, a Muskego native, serves as the in-game host of the Milwaukee Brewers. You will find her around the ballpark engaged with fans, conducting live interviews, and highlighting in-game contests and promotions. She also serves as in-arena host for the Milwaukee Admirals and University of Wisconsin-Madison Men’s Hockey Team.

The Brewers annual yearbook is available at all American Family Field retail locations for $10.

Since the home opener is also Milwaukee Day, the park will host a 414 Community Day featuring a special ticket package that includes a ticket to the game plus a Brewers-themed Milwaukee flag to celebrate. Fans will find local entrepreneurs in the Brewers 414 Day Market in the Terrace Level and local food trucks outside American Family Field. Local artists will also create live paintings around the ballpark. 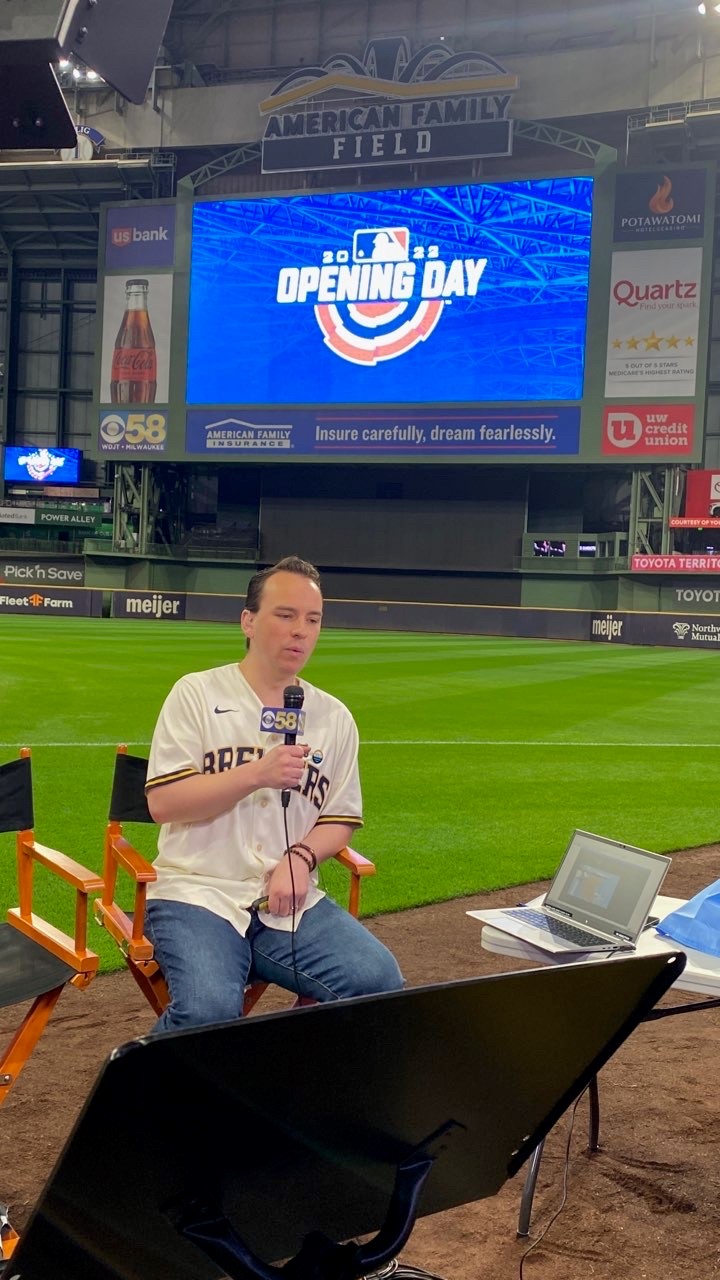