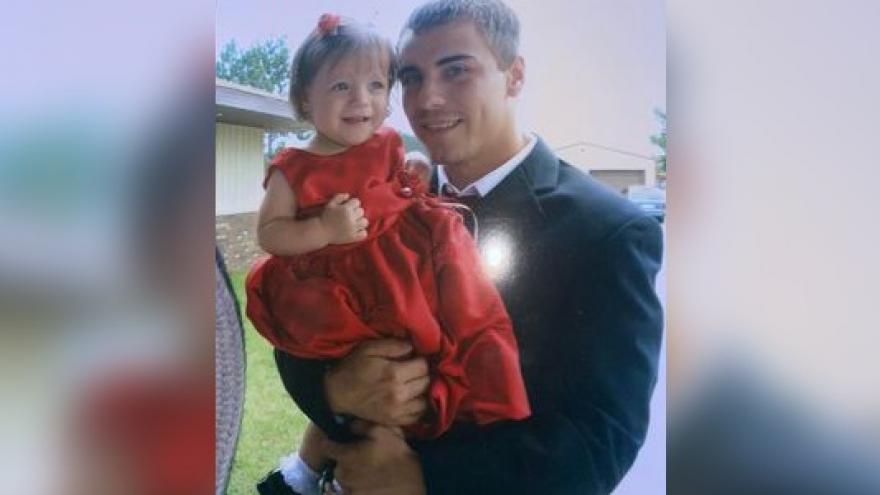 FOX LAKE, Wis (CBS 58) -- Area search and rescue crews pitched in throughout Thursday in efforts to find the lost boater.

First arriving deputies recovered an adult female from Fox Lake from the water and transported her to an area hospital for treatment.

An active search remains underway for the missing adult male occupant of the canoe.

Conditions on the lake have not been suitable for canoe or kayak use due to high winds. Despite conditions, neither boater was wearing a personal floatation device (PFD).

FOX LAKE, Wis (CBS 58) -- Following an arduous search for a man in a canoe that overturned on Fox Lake on Thursday, family members have identified the missing paddler as Beau Krantz.

On Thursday crews searched the windswept water for more than eight hours, just off the shore of Hayes Resort in Dodge County.

According to Krantz's daughter, 36-year-old Beau Krantz was raised in Chetek and had been living in Rice Lake, though he frequently traveled for work.

Deputies were able to rescue a woman who was also in the canoe that overturned, and who is from rural Fox Lake, and transported her to an area hospital for treatment. Their canoe was located near an island, but the man was not found.

According to Fox Lake locals, the conditions on Thursday were treacherous on the water. "It was cranking. There was 30 mph 40 mph winds so, just gusts. Normally it would be 15 to 20, but there would be 30 to 40 mph gusts," said Zachary Kline, who lives nearby.

According to the police report, at about 4:30 p.m. today, on April 23, the search for the male victim was called off for the day due to high wind conditions on the lake, making the dive operations difficult and dangerous for diving personnel.

The search will continue in the coming days. Police will provide more information when it becomes available.