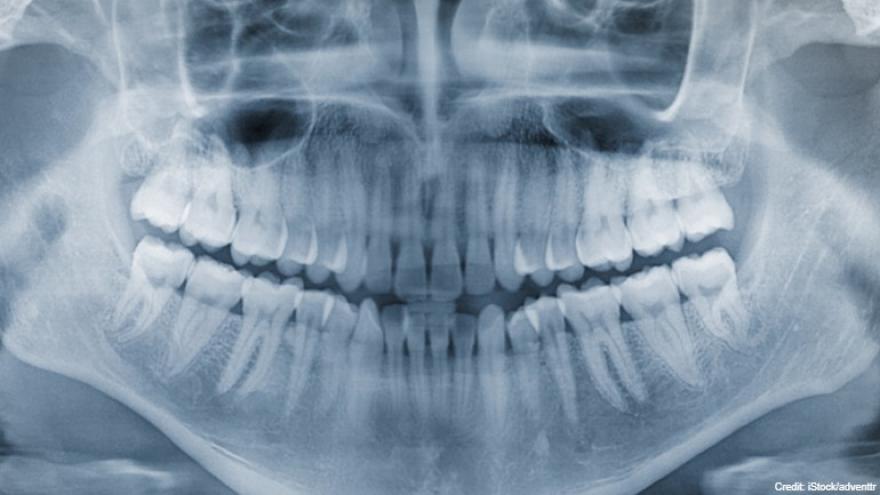 GRAFTON, Wis. (CBS 58) -- A former Grafton dentist convicted of health care fraud was sentenced Monday, July 18 to four-and-a-half years in prison, according to the U.S. Department of Justice.

The Department of Justice says in 2015, Charmoli began a years-long scheme to defraud dental insurance companies into paying for unnecessary crown procedures.

Authorities say Charmoli "aggressively" sold crowns to patients and then intentionally broke their teeth with his drill in order to convince the insurance companies to pay for the crowns.

In March of 2022, a jury found Charmoli guilty of five counts of health care fraud and two counts of making false statements to insurance companies.

Evidence at trial indicated that Charmoli performed far more crowns than most dentists in Wisconsin, according to the DOJ, ranking in, or above, the 95th percentile of crowns performed each year from 2016-2019. The evidence also showed that Charmoli billed over $4.2 million for crown procedures between 2016 and 2019, and that he performed more than 700 crowns each year from 2015 to 2019.

As part of his sentence, Charmoli has been ordered to pay more than $1,000,000 in forfeiture and will be responsible for reimbursing insurance companies and patients who received fraudulent crowns.

“Mr. Charmoli abused a position of trust and lied to his patients and their insurers simply to line his own pockets,” stated United States Attorney Frohling. “Despite already having many advantages in life, Mr. Charmoli simply wanted more, and he was willing to harm his patients physically, emotionally, and financially to fund his lifestyle. I commend the hard work of the FBI agents and the trial team in pursuing justice for the victims in this case.