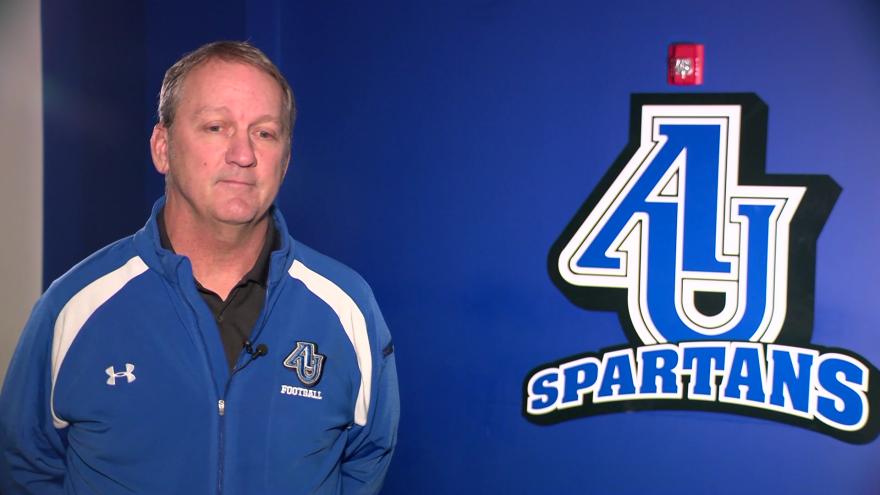 AURORA, ILL. (CBS 58) -- These days, Don Beebe is "Coach Beebe" at Aurora University. But 30 years ago, Beebe was a quick, dynamic wide receiver with a knack for finding big plays and big moments.

Beebe played in five Super Bowls, but the only one that ended with a victory for his team was Super Bowl 31 with the Green Bay Packers and soon-to-be Hall of Famer Leroy Butler.

"I just saw a fun, loving guy that was cracking jokes, and you could tell he was the life of the party," says Beebe. "I never really saw Leroy in a bad mood."

Being likable and easy-going doesn't make you a Hall of Famer, though, and Beebe freely says Butler was the heart and soul of those mid-90s Packers defenses.

"All the guys in that locker room knew what made that thing go, especially on the defensive side of the ball, was Leroy Butler."

Beebe saw the first Lambeau Leap from a distance as a Buffalo Bill. He says he was impressed, but thought Butler fell a bit short of his target in that initial leap.

Leroy Butler will be enshrined into the Pro Football Hall of Fame this Saturday.