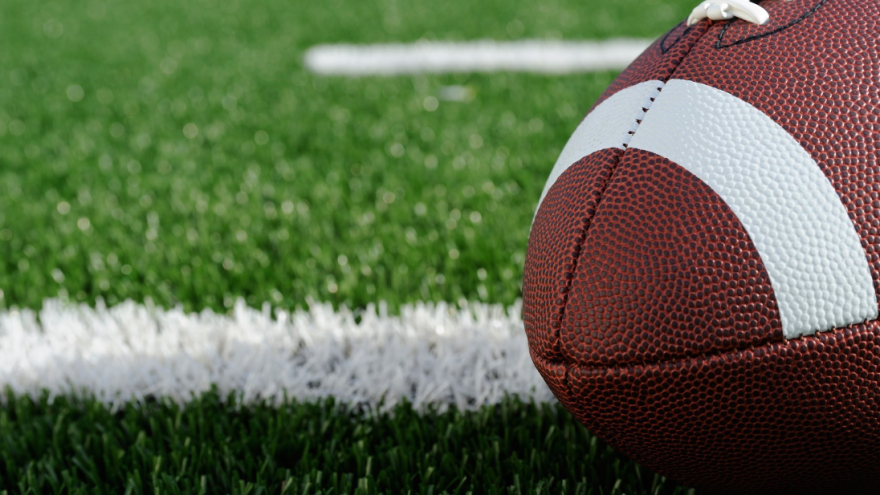 Leipold has led the Jayhawks to a 4-0 record for the first time since 2009.

Leipold has been known for turning smaller programs around. Before Kansas, he was the head coach at Buffalo from 2015-2021. Buffalo was 7-17 in his first two seasons, but he turned it around to a 30-16 record through his last four seasons there.

Before that, he was the head coach at UW-Whitewater, where he won six national championships at the Division III level and finished with a 109-6 record during his time with the Warhawks.

Leipold continues to impress at the college level and what he has been able to do at Kansas.