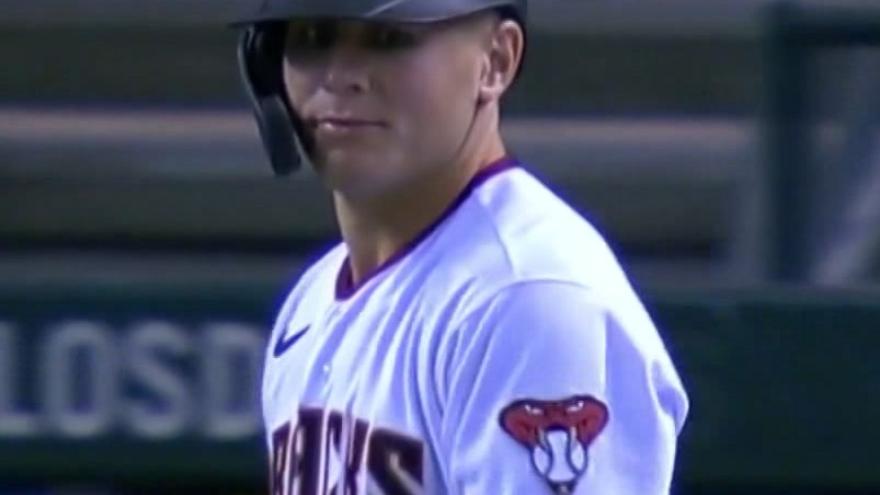 PHOENIX, Ariz. (CBS 58) -- A former UW-Milwaukee Panther is a now a National League finalist for the Golden Glove Award!

Arizona Diamondbacks right fielder Daulton Varsho, a former Milwaukee Panther and a native of Marshfield, Wisconsin, has been named a finalist for the award.

Varsho made his MLB debut in 2020 as a catcher, but eventually became a multi-positional player.

This season, Varsho finished with a .235 batting average and a .745 OPS. On top of that, he had a 4.9 WAR, both a career and team best, according to Baseball Reference.

He will be competing against Dodgers' Mookie Betts and Padres' Juan Soto.