'Getting way out of hand:' Driver crashes stolen vehicle after leading police chase in Milwaukee 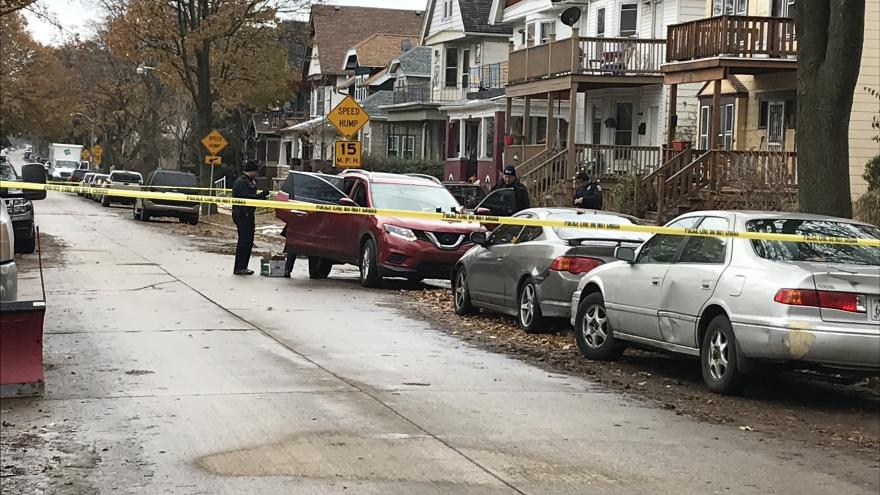 MILWAUKEE (CBS 58) -- Authorities are investigating after a chase involving a stolen vehicle ended in a crash on Milwaukee's south side.

Neighbors say they saw the car racing down 29th Street on Monday, Nov. 18, before coming to stop near National Avenue.

"I did see three squad cars coming down the block. They were chasing someone. It ran into a squad car," said Neal Schmeckpeper, witness.

Neal Schmeckpeper described the trail the red Nissan Rogue took before coming to a stop. Having lived on 29th Street for years, he says scenes like this are becoming a common occurrence.

"It’s getting worse and worse. And with all the kids here going to school on the corner here. This is getting way out of hand. People just don’t care anymore," said Schmeckpeper.

Police confirmed the vehicle was stolen and say at least one person was arrested. They have not revealed age, gender, or potential charges the person faces.

"I got four grandchildren myself who I take to school on the morning," Schmeckeper said. "It scares me to even drive around here anymore. I just wish people would be more concerned about other people."

While on-scene Monday, police combed through the car for evidence. Meantime, Schmeckpeper says he'd like to see a crackdown on reckless driving.

"You can go down the street on Scott Street, usually on a daily basis you'll see 35-40 cars run right through the stop sign. Racing... it's way out of hand," said Schmekpeper.

Police tell us the vehicle was reported stolen Monday morning. Anyone with information should contact Milwaukee police.