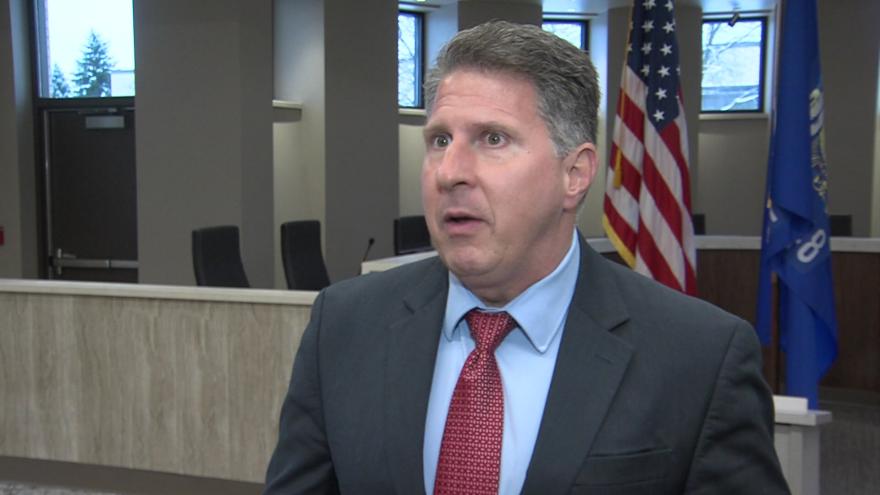 Kennedy is the second candidate to declare this week. Milwaukee State Representative David Crowley announced his candidacy on Monday, Nov. 4.