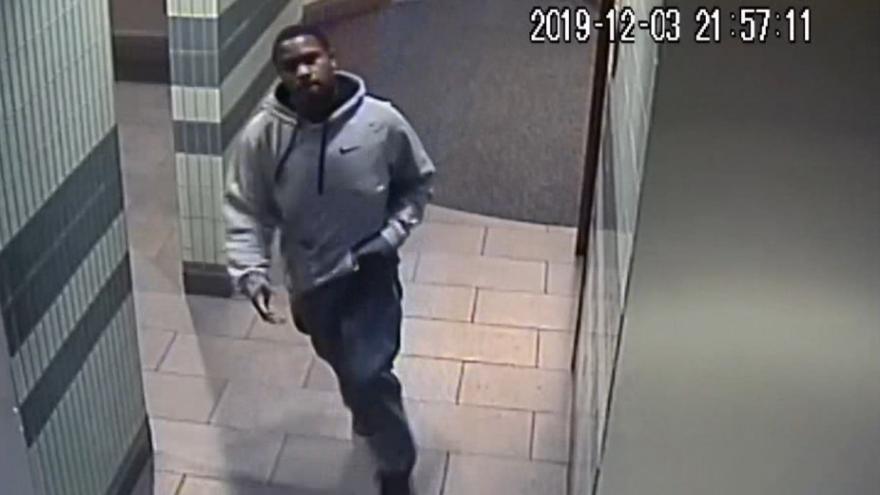 GLENDALE, Wis. (CBS 58) -- A man accused of sexually assaulting a teen at Bayshore Mall Tuesday has been taken into custody, according to the Glendale Police Department.

GLENDALE, Wis. (CBS 58) -- The Glendale Police Department is investigating a reported sexual assault of a 16-year-old that occurred at Bayshore Mall on Tuesday, Dec. 3.

The suspect is described as a black male, standing about 5'5" tall with a heavy build, dark complexion, and short black hair. He was last seen wearing a gray hooded Nike jogging sweatshirt.

“The safety of our guests is always our number one priority. We are truly saddened by the incident that took place on our property the evening of December 3rd and our prayers are with the victim. We continue to work closely with the Glendale Police Department to aid them in their active investigation,” stated Kirk Williams, Managing Director, Cypress Equities.

Anyone with information regarding this incident is asked to contact the Glendale Police Department at 414-228-1753 referencing case 19-15830.