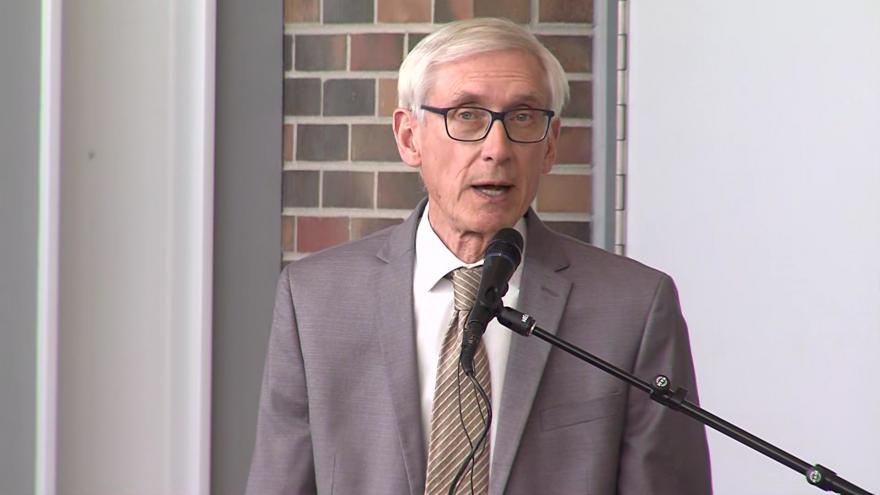 WISCONSIN (CBS 58) -- Governor Tony Evers announced another 49 pardons Friday, May 6, bringing his total number of pardons to date to 498.

The Governor's Pardon Advisory Board heard from applicants virtually March 11 and 25, and applications that were selected for review or recommended by the board were forwarded to Evers for final consideration.

“There is power in redemption and forgiveness, especially for folks who’ve been working to move beyond their past mistakes to be productive, positive members of their communities,” said Gov. Evers. “I’m grateful for being able to give a second chance to these individuals who’ve worked hard to do just that.”

Individuals convicted of a Wisconsin felony may apply for a pardon if they completed their sentence at least five years ago and have no pending criminal charges. Individuals currently required to register on the sex offender registry are ineligible for pardon.

The pardon application, instructions and answers to frequently asked questions can be found on the governor's website at www.evers.wi.gov/pardons.

The Governor's Pardon Advisory Board meets twice a month. The next meeting will take place on Friday, May 13.