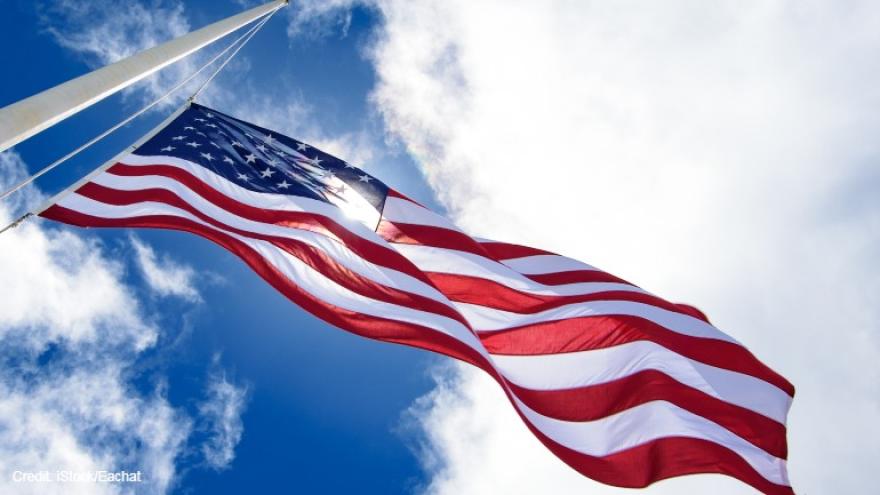 MADISON, Wis. (CBS 58) -- Gov. Tony Evers today signed Executive Order #173 ordering the flags of the United States and the state of Wisconsin to be flown at half-staff on Friday, Aug. 5, 2022, to mark the 10th anniversary of the Oak Creek Sikh Temple Shooting.

“Ten years ago this Friday, the Sikh sangat and our entire state witnessed one of the most violent and horrific acts of hate we’d seen when a white supremacist murdered six and injured several others at the Sikh Temple of Wisconsin in Oak Creek,” said Gov. Evers. “This anniversary represents a painful day for our state and so many Wisconsinites—especially for the now seven people whose friends and families mourn their passing, the many others still grappling with their injuries and trauma every day, and the many worshippers, loved ones, and neighbors who either witnessed the violence themselves or who’ve helped provide support, comfort, and healing to those who did.”

“We are grateful to Governor Evers for joining our community in recognizing this important anniversary,” said the Sikh Temple of Wisconsin. “Together, we will continue to persevere in the Sikh spirit of chardi kala—relentless optimism in the face of struggle—as we push for a society free from fear or hate.”

On Aug. 5, 2012, a white supremacist gunman entered the Sikh Temple of Wisconsin and opened fire, wounding several people and ultimately killing seven. The attack occurred as members of the congregation were preparing for Sunday school classes and services and cooking food for langar, a free community meal served at gurdwaras to any and all visitors.

“The Oak Creek shooting remains a reminder of the work that still must be done to protect all communities in the United States against the rising threat of targeted, hate-fueled violence. Kathy and I join the people of Wisconsin in honoring the people whose lives were taken, the extraordinary efforts of those who prevented more loss of life, and each person forever changed and affected by this tragedy. We pray for their optimism, for their strength, and for them to find peace," Evers said.