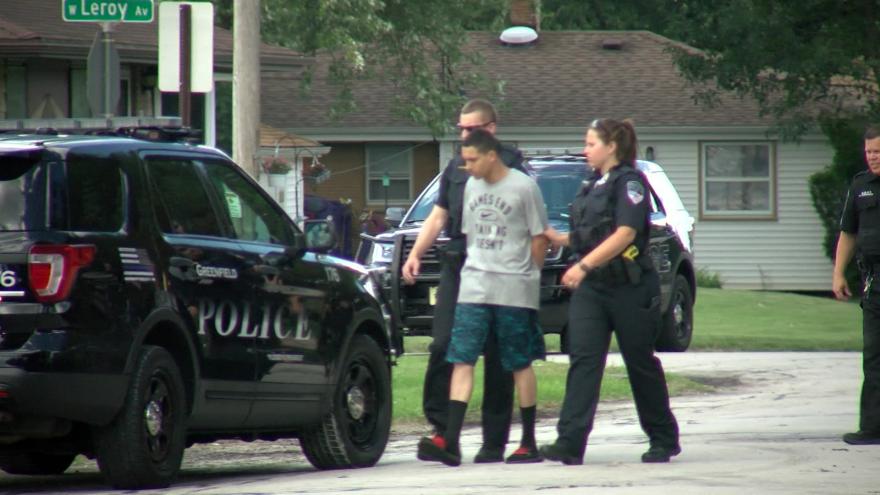 GREENFIELD, Wis. (CBS 58) -- A man accused of stabbing and killing a man in a random attack in Greenfield pleaded not guilty in court Monday.

The attorney for 19-year-old Amando Lang tried to get the case against him thrown out, but the motion was denied.

Lang was bound over for trial.

Police say he cut a 49-year-old Madison man's throat as he was working in Greenfield last month.

Lang will be back in court later in September.