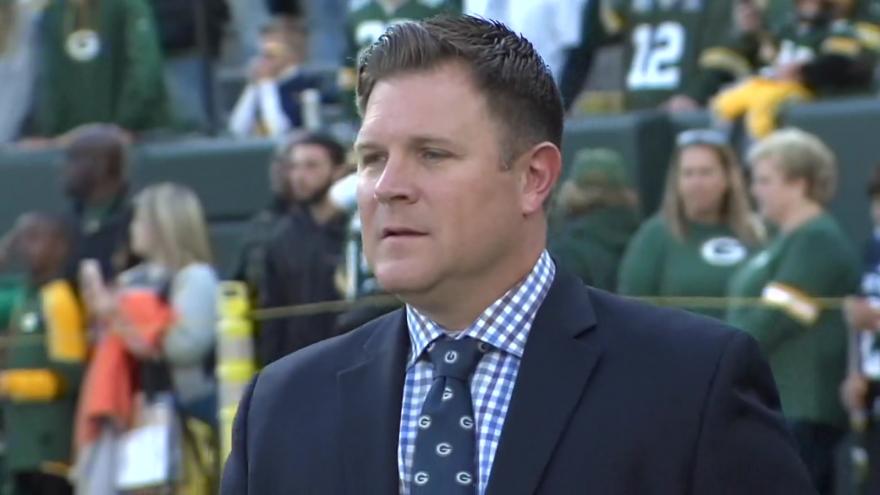 PALM BEACH, Fl. (CBS 58) -- Packers general manager Brian Gutekunst has had 11 days to reflect on the end of an era in Green Bay.

The franchise's trade of Davante Adams to the Las Vegas Raiders surprised many, but Gutekunst says talks between the team and player didn't work out.

"Those are really tough decisions. To lose a player of his caliber and what's done for the organization...those are hard things to move on from."

Gutekunst, addressing local media at the NFL League Meeting in Palm Beach, called Adams one of the greatest receivers in the long history of the Packers franchise.

"We wish him the best and his family the best. I think, ultimately, this is what he wanted."

The Packers swapped Adams for first- and second-round picks in the upcoming NFL draft. Gutekunst says he's not targeting any specific player to replace Adams at the top of the Packers depth chart at receiver.

"He's a special player, special man, and we're going to miss him. At the same time, I feel really good about the team we have."