Hawley Road water main break: How homeowners can file a claim to get damage paid for 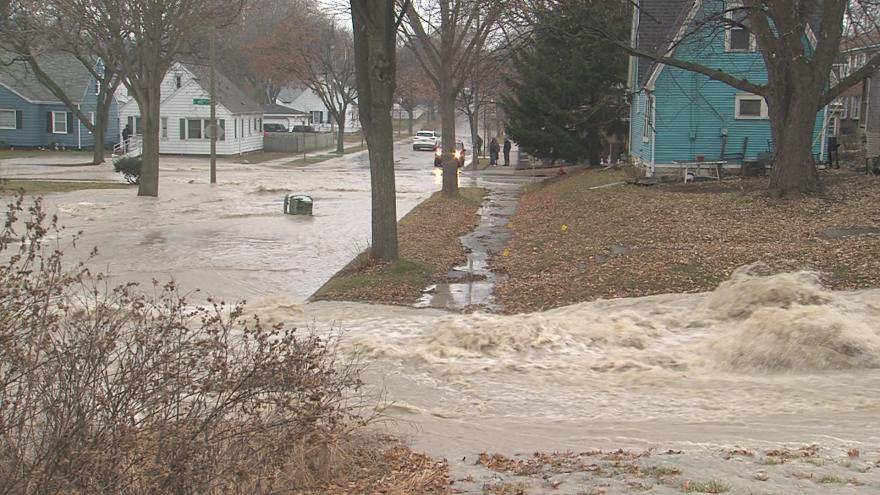 The lanes have been closed for nearly two weeks after a water main break.

A meeting was held at the Hunger Task Force Thursday night for anyone whose property was damaged. They learned how to file claims against the city.

During that meeting, it was announced that lanes would reopen on Saturday, Jan. 11 instead of Monday.

WEST ALLIS, Wis. (CBS 58) -- The water from last month's water main break as gone away along Hawley Road, but the damage has been done. The people who are still dealing with the damage have a chance to ask for help.

Barry Stapleton is one of dozens of homeowners who are now cleaning up after the massive water main break on Hawley Road on Dec. 28.

Thursday, Jan. 9 Stapleton gave CBS 58 a tour of the damage. He said his finished basement was destroyed by about five feet of water, his garage was damaged, and his girlfriend’s car totaled.

Stapleton estimates the damage is more than $16,000 and like many of the residents impacted, his insurance will not cover it.

The cause of the 16-inch water main break is still under investigation.

The city says the pipe was installed in the 1960s.

Thursday at 6:30 p.m. there is a meeting for residents to learn how to file claims against the city to try to get the damage paid for.

The meeting is at the Hunger Task Force at 201 South Hawley Court.

Part of Hawley Road has been shut down for repairs since the water main break.