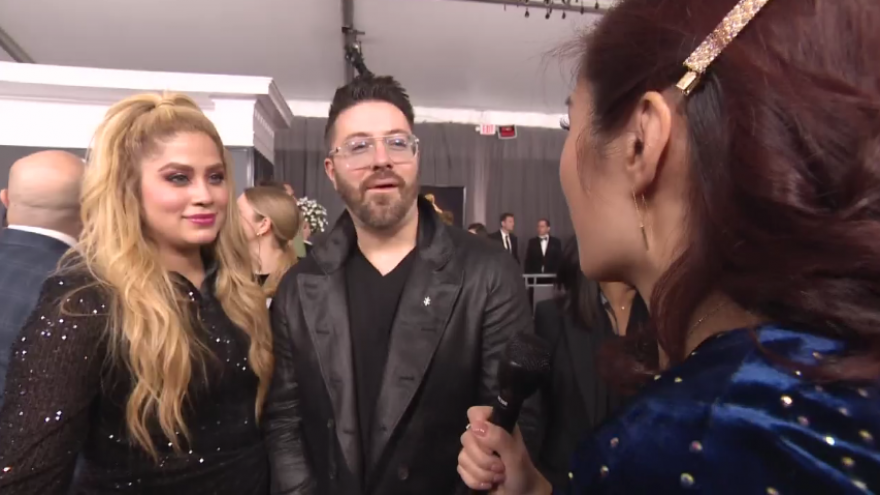 LOS ANGELES, Ca. (CBS 58) -- CBS 58 Anchor Pauleen Le was in Los Angeles for the 62nd annual Grammy Awards where she caught up with several music stars who had local ties to Wisconsin.

There were no wins for Milwaukee's Tierney Sutton or Danny Gokey but jazz trumpet player Brian Lynch did take home a Grammy for best jazz large ensemble album.