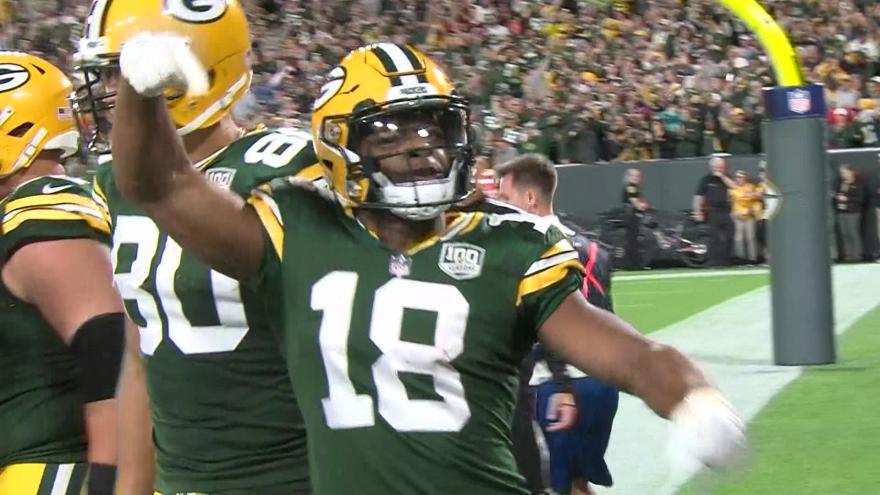 GREEN BAY, Wis. (CBS 58) -- Wide receiver Randall Cobb is coming back to the Green Bay Packers, according to a tweet he shared Wednesday morning, July 28.

Packers General Manager Brian Gutekunst did not confirm or deny that Cobb is coming back to Green Bay at a news conference Wednesday morning. Gutekunst stated, "Cobb is still a member of the Houston Texans."

There is reportedly "still a few moving parts" in the deal before it can be finalized.

In eight years with the Packers Cobb caught 407 passes for 5524 yards and 41 touchdowns. He is currently 12th in franchise history in career reception touchdowns.

His best season with Green Bay came in 2014 where he was named a First Team All-Pro finishing with 91 catches for 1,287 yards and 12 touchdowns.

In his two years with Dallas and Houston, Cobb played in 25 games finishing with 93 catches, 1,269 yards and 6 touchdowns.

The news comes one day after Rodgers returned to Green Bay for training camp.