Inauguration for Cavalier Johnson as Milwaukee mayor set for April 13 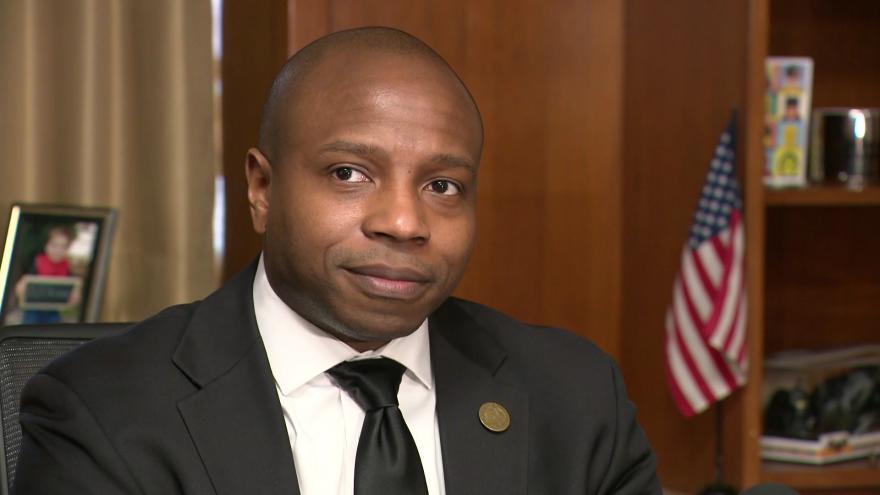 MILWAUKEE (CBS 58) -- The inauguration of Cavalier Johnson as Milwaukee mayor will take place next week, April 13.

The event will be held at the Harley-Davidson Museum beginning at 9 a.m.

Johnson becomes the first elected Black mayor in city history. He beat out former Milwaukee Alderman Bob Donovan for the position with 72% of the vote. He will serve out the rest of former Mayor Tom Barrett's term.

Johnson said it was exhilarating when the outcome was decided in Tuesday's election.

In a speech following the win, Johnson paid tribute to those that came before him and blazed the trail so that he could run. 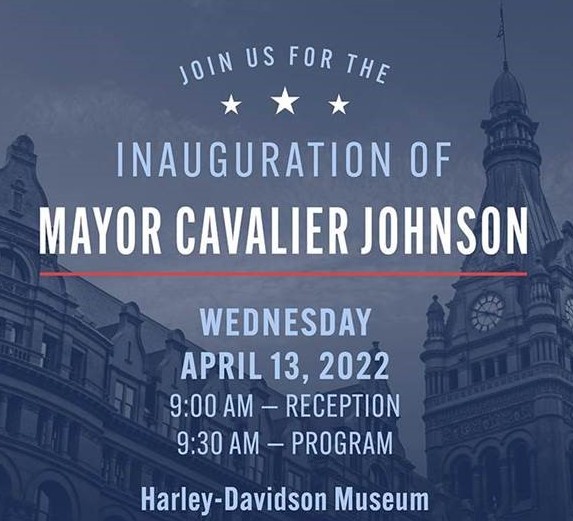