'It's the least we can do': Wounded war hero awarded new home in Menomonee Falls

NOW: ’It’s the least we can do’: Wounded war hero awarded new home in Menomonee Falls

MENOMONEE FALLS, Wis. (CBS 58) -- A wounded soldier and his family have found a new home in Menomonee Falls.

The Cappo family received the home thanks to Operation Finally Home, a non-profit that builds homes across the country for sick or injured veterans and their families. The Cappos' home is the 176th home in the country and the sixth home in Wisconsin that the non-profit has dedicated.

"It's the least we can do for the sacrifices that they've made. It's not free. Daniel was severely injured with his IED blast. It wrecked his back for his life," said Molly Halliday, senior vice president of marketing and project management for Operation Finally Home. 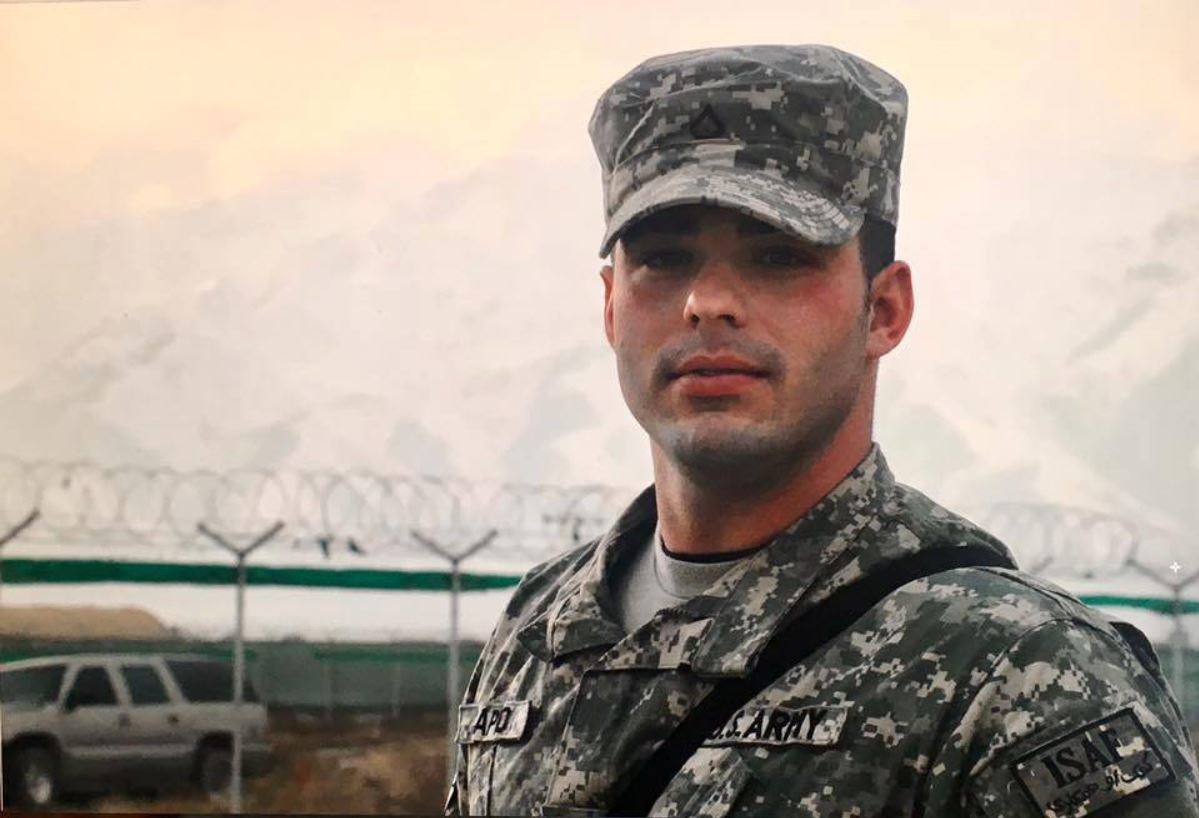 Cappo medically retired in 2012 after he was injured during multiple combat events in Afghanistan.

"There's good days, bad days. There's times where I'm down for three days recovering a week, longer and stuff like this is what's going to help make me more at ease in my mind, knowing that my family will always have a roof over their head," Cappo told CBS 58.

The Cappos were recommended by another home recipient.

In November, they were surprised to learn they had been selected.

"Even throughout this whole last year, it was so surreal. Like, is this really happening?" Cappo said.

Leaders from the non-profit as well as local and state legislators held a dedication ceremony Saturday during which they handed the Cappo family the keys to their new home. CBS 58 Morning Anchor Mike Curkov emceed the event. 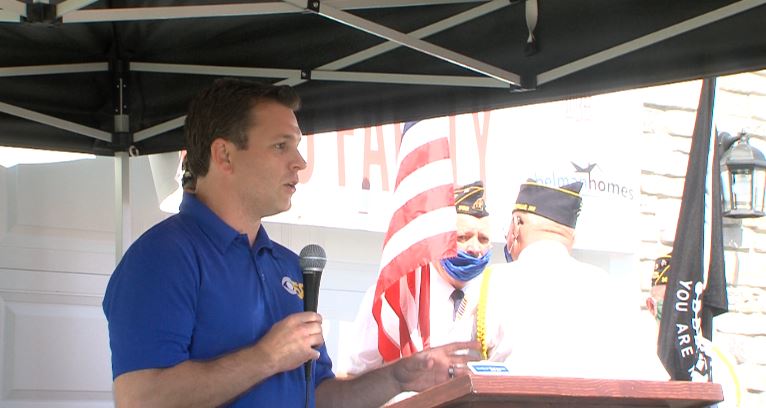 It's so amazing to see them walk through the door and give them the keys to their new home. It's just a wonderful feeling," said David Belman, president of Belman Homes.

Daniel and Jamie Cappo have lived all over but say it's nice to have a new, welcoming community where they can call home and raise their children,

"They added a little bit of decor to each room to make it different for each kid, and my wife just started crying once we walked in the door just all the emotions coming in," Cappo said.

Operation Finally Home is working on its seventh house in Wisconsin. Construction is expected to start in 2021.