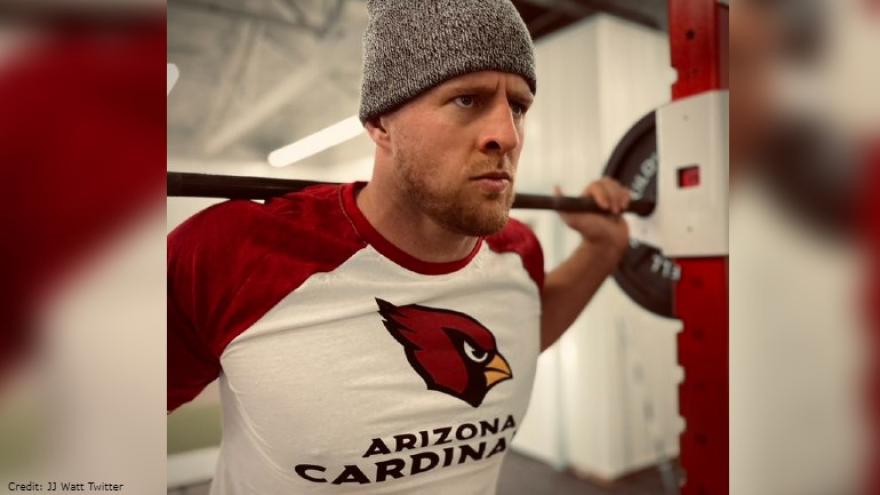 It's reportedly a two-year deal worth $31 million with $23 million guaranteed.

The team announced the deal with the free-agent edge rusher on Monday.

Watt was released last month by the Houston Texans, for whom he won three NFL Defensive Player of the Year awards.

The 31-year old Watt has been one of the NFL’s best players for a decade, but asked out in Houston, which is undergoing a roster upheaval.

Hopkins was acquired by the Cardinals in a one-sided trade a year ago.