Johnny Davis not ready to make his decision yet 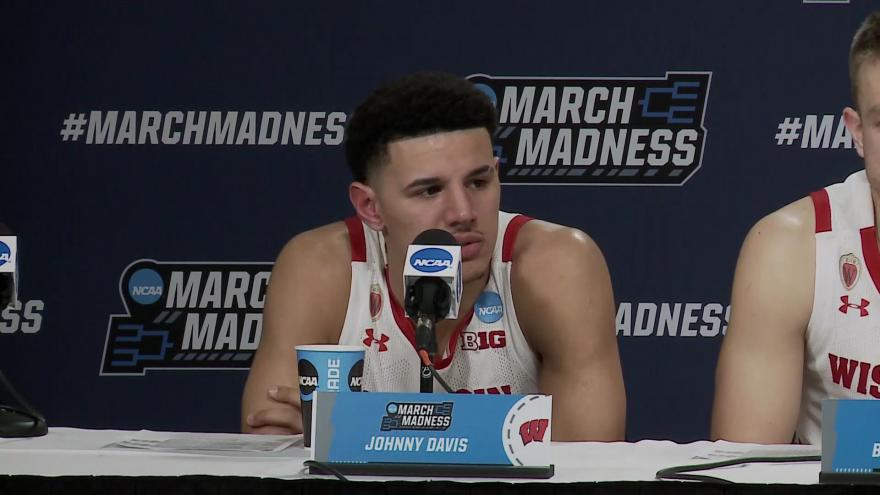 MADISON, Wis. (CBS 58) -- As Johnny Davis walked off the court at Fiserv Forum after Wisconsin's loss to Iowa State, he took off his Badgers jersey. With all of the NBA interest you can't help but wonder if it was for the final time.

"Obviously I'm a little hurt from the loss. For right now I just want to cherish the two years I've had at Wisconsin and finish school this semester. I just want to stay in the moment right now," Davis said.

The Big Ten Player of the Year had a monster season averaging nearly 20 points and eight rebounds a game. If he goes pro, he'll likely be a lottery pick. So what will Coach Greg Gard recommend?

"Wearing that Wisconsin jersey meant, means a lot to him. Whatever happens he's obviously got a future in this game and I'll help him however I can and help guide him and his family through that. He's got my full support," said Gard.

If Johnny Davis goes the NBA route, he will likely be the first Badger drafted since Frank Kaminsky and Sam Dekker back in 2015.