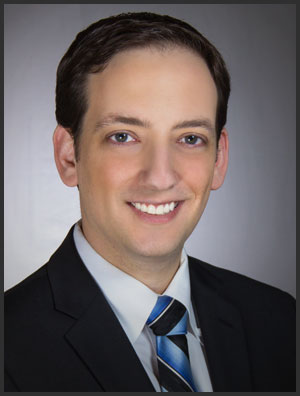 Scott Grodsky is absolutely thrilled to join the CBS 58 Sports team as an anchor and reporter. After interning at CBS 58 Scott immediately tried to get on the path back to Milwaukee.

After graduating from Syracuse University, Scott took an assistant sports director job at WDAZ in Grand Forks, North Dakota. With a cold winter in the books, he moved to the sports director job with the CBS affiliate in Rockford, Illinois. Scott has been awarded as the best sportscaster in both Illinois and North Dakota and has been honored for his news writing and storytelling.

Scott is beyond excited to share sports stories from across the area to a city that he knows lives with their teams. From the Packers, Bucks and Brewers to the Badgers, Golden Eagles and Panthers Scott is ready bring the sports to Milwaukee’s passionate fans.