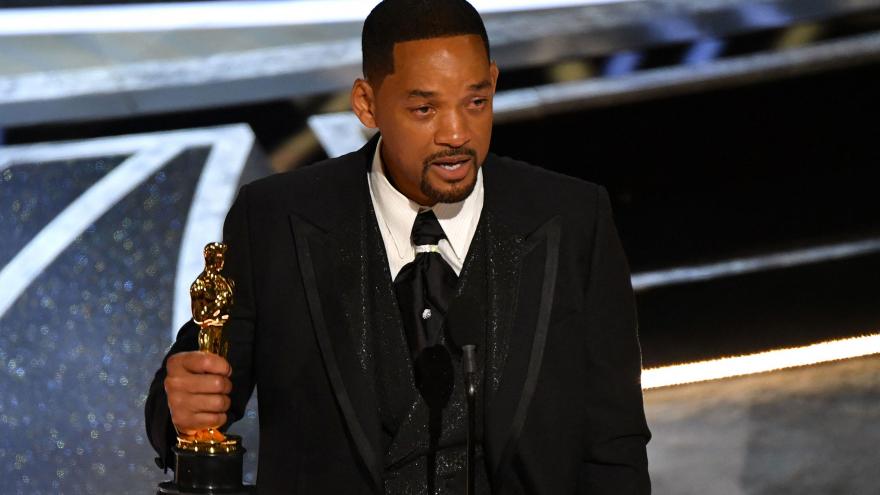 MILWAUKEE (CBS 58) -- Will Smith's big moment at the Academy Awards wasn't his Oscar win. It was his choice to slap Chris Rock across the face for a joke made about his wife. Milwaukee Bucks legend Kareem Abdul-Jabbar has since sharply criticized Smith.

In a piece called "Will Smith Did a Bad, Bad Thing," Abdul-Jabbar wrote in part:

"With a single petulant blow, he advocated violence, diminished women, insulted the entertainment industry, and perpetuated stereotypes about the Black community."

Late Monday, March 28, Smith issued an apology to Rock, calling himself a work in progress and saying, "jokes at my expense are part of the job."

CBS 58 asked viewers how they feel about the incident in. Weigh in on Facebook below: