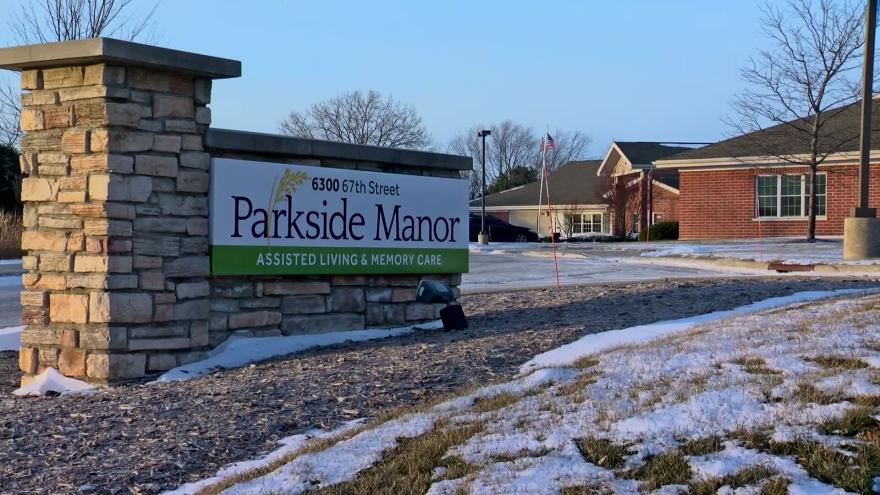 A Parkside Manor Assisted Living and Memory Care resident was found dead outside in December.

The health department's report outlines the facility's service plan for the 89-year-old woman, who has not been identified by officials.

It shows she came to live there in June of 2022, and was diagnosed with dementia. The report shows five months later, it was recommended that staff check on her more frequently.

Then on the morning of Dec. 19, she was found unresponsive in the facility's courtyard.

The report says she had been missing for more than six hours and no one checked on her during the night.

The temperature outside was estimated to be 13 degrees.

Parkside Manor has been fined $1,900 and ordered to comply with the state health and safety standards.