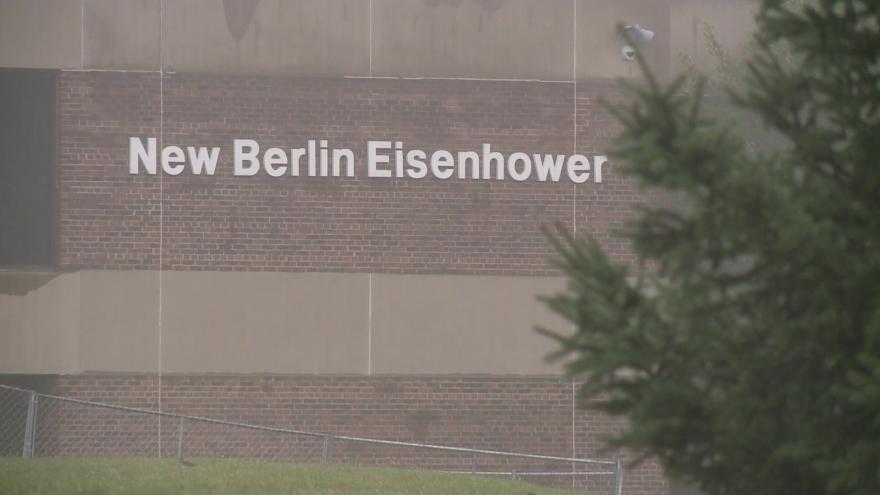 NEW BERLIN, Wis. (CBS 58) -- A New Berlin Eisenhower high school student is suing the district and the school's principal over his suspension.

The lawsuit claims the student, who is not identified, was suspended without a good reason. He is now prevented from going to school and participating in co-curricular activities.

Last week, the school district announced they are investigating reports of hazing on the football team including paddling of lower classmen by upperclassmen.

The school did not immediately release what disciplinary action was being taken.

CBS 58 has reached out to the school for comment.