Leroy Butler enshrinement week: Hall of Famer reflects on Packers past and present 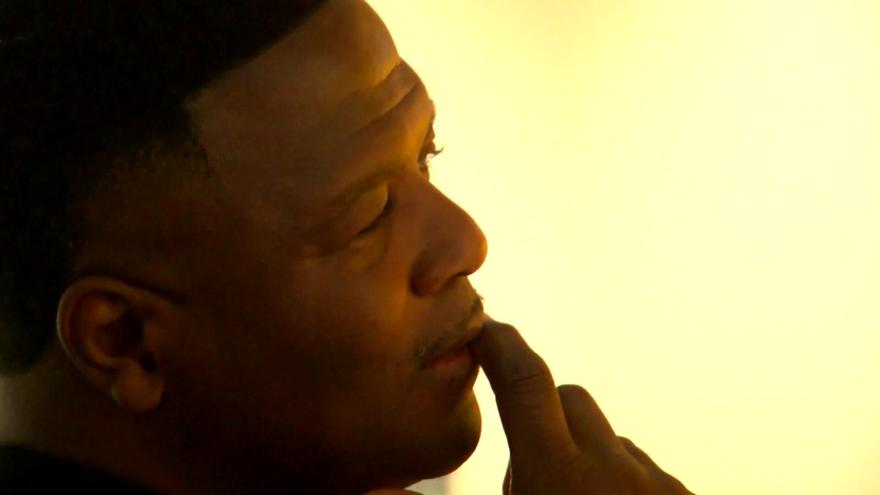 CANTON, Ohio (CBS 58) -- LeRoy Butler grew up in poverty in Jacksonville, Florida. An avid Cowboys fan as a child, Butler would watch VHS tapes of games at his Uncle Charles' house. Charles had another idea -- nudging young LeRoy to play football.

What followed for Butler was an amazing rise to football glory. He played for a legendary coach in high school and another (Bobby Bowden) in college.

Then the Packers brought Butler north to Green Bay, where he would spend his entire NFL career. It was a bit of a shock for Butler, who believed NFL games would be canceled in cold, snowy weather. Thankfully, they played on Dec. 26, 1993, the day Butler created a Packers tradition by inventing the Lambeau Leap.

Butler is continually impressed by the Packers and their fans, who he reminds us are also owners.

LeRoy says Mark Murphy has done a fantastic job with an organization in a unique position without a single owner. Butler says the Packers treat former players as if they're still on the roster.

Being a Packer for his entire career is a point of pride for Butler, who calls Saturday's Pro Football Hall of Fame enshrinement the "pinnacle of my life."