Lily's Hope: Part 2. How medical marijuana is working in Colorado 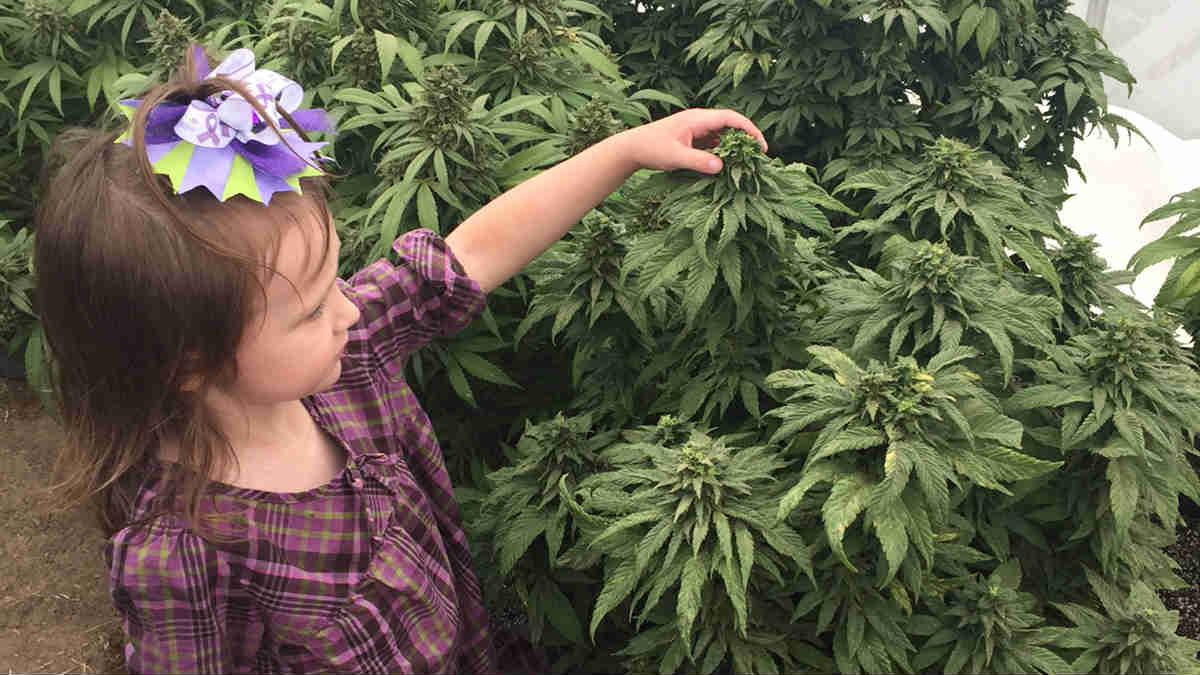 Thousands of families across the country are leaving everything behind and moving to Colorado with one specific goal; have access to medical marijuana treatment in order to save their loved ones.

It's a movement that has caught traction in the last few years and one that is getting noticed because of how many patients have seen benefits from it.

\"It's a growing industry... people are starting to figure out that it really works,\" said Jason Cranford, Botanist and founder of the Flowering Hope Foundation in Colorado. \"Not only does it help alleviate symptoms of epilepsy, it helps with Parkinson, Alzheimer, any type of neurological disease.\"

In 2000, Colorado passed a law which allows for the cultivation and possession of small amounts of medical cannabis. That's why in 2005, Cranford began his journey to save lives.

\"I was doing it under the radar for years, only helping people that were close to me and through word of mouth and with the CBD genetics that I was breeding and creating,\" Cranford said.

Then in 2010, Colorado passed a law which allows for the licensing and regulation of medical marijuana manufacturers. That created the Colorado Department of Revenue Medical Marijuana Enforcement Division, which issues licenses and background checks to those who want to take part in the industry.

By 2013, Cranford decided to create the \"Flowering Hope Foundation\" in Colorado. The organization now has every license possible in the state to facilitate access to medical marijuana treatments and even helps cover the costs of it, depending on the family's income.

The Flowering Hope Foundation currently helps about 200 families in Colorado, from different parts of the Country.

\"Most of these parents crawl through broken glass... if it's not available there (in their home state), then she needed to go where it is available,\" Cranford said.

As of May 2015, there are at least 112,859 active patients registered to have access to medical marijuana treatment in Colorado, according to the State's Department of Public Health and Environment.

Among those patients, are four-year-old Lily Pletka-Wirth from Milwaukee, Wisconsin, and five-year-old Haleigh Cox from Georgia.

\"Haleigh was in ICU when I met her... she was in her death bed. They had only given her a few months to live\" Cranford said. But after undergoing medical marijuana treatment, Haleigh is responding well and doing much better. Cranford was so moved by her story, he named the CBD oil strain he designed after Haleigh.

\"It's horrible that we can't do it all over the country... we have to make these people uproot themselves... leave their jobs, leave their family, their support groups,\" Cranford added.

After making a difference in the lives of hundreds of people for more than 10 years, Cranford says he wants to make sure his mission doesn't stop in Colorado. He's hoping the State of Wisconsin follows Colorado's steps.

\"In Wisconsin, they need to allow manufacturing and cultivation... because otherwise, not only are they putting the parents at risk... the state's at risk,\" Cranford explained. \"My suggestion, with 10 years of experience doing this, is for them not to restrict the cannobidoils (CBD). They need to allow THC-A and THC as well because every single one of the families we treat needs those doses as well along with CBD.\"

Cranford says he never expected to make an impact on so many lives but he will continue to fight so that others learn that medical marijuana is not a harmful substance.

\"Everybody asks me... why do I do this... and I say, because I see these children with special needs... and I look at my healthy children and I think it's not fair. So I just do what I can to help,\" Cranford said.